Built To Spill: Ancient Melodies Of The Future (180g) 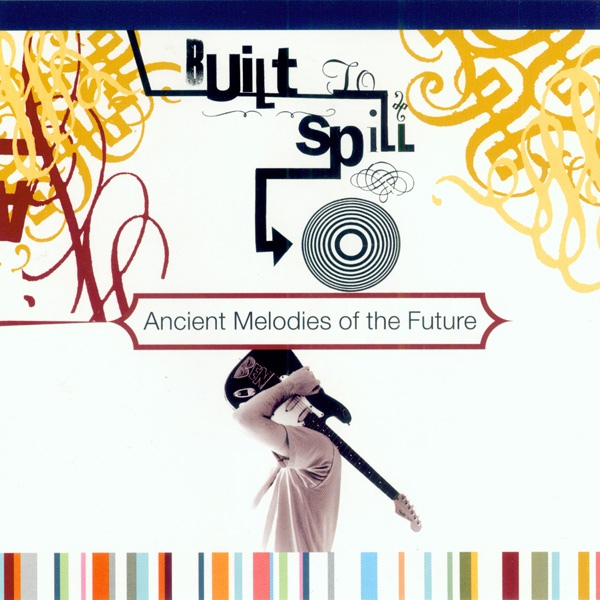 Ancient Melodies of the Future is the fifth full-length album released by indie rock band Built to Spill. The album was recorded at Bear Creek in Woodinville, Washington. With Ancient Melodies of the Future, Built to Spill expanded on the big sound that they crafted with »Keep It Like a Secret«. »In Your Mind« is a beautiful track with its Far Eastern guitar lines and thumping beat. »Alarmed« spirals into a satisfying guitar and keyboard noise jam, while »Happiness« is like a speeding car – it has the intensity, rush, and twanging swagger of an automobile race. The album closes with »The Weather«, a shimmering love song that begins with a resonant acoustic guitar.

The narrator describes being »outside in the cool night, and the stars gravitate towards you.« These few lyrics are a fitting description of Built to Spill, a band that goes on and on, always changing, always moving forward, but somehow always staying the same – familiar and comforting – as they carry the ancient melodies of personal histories, theirs and yours, into the future.