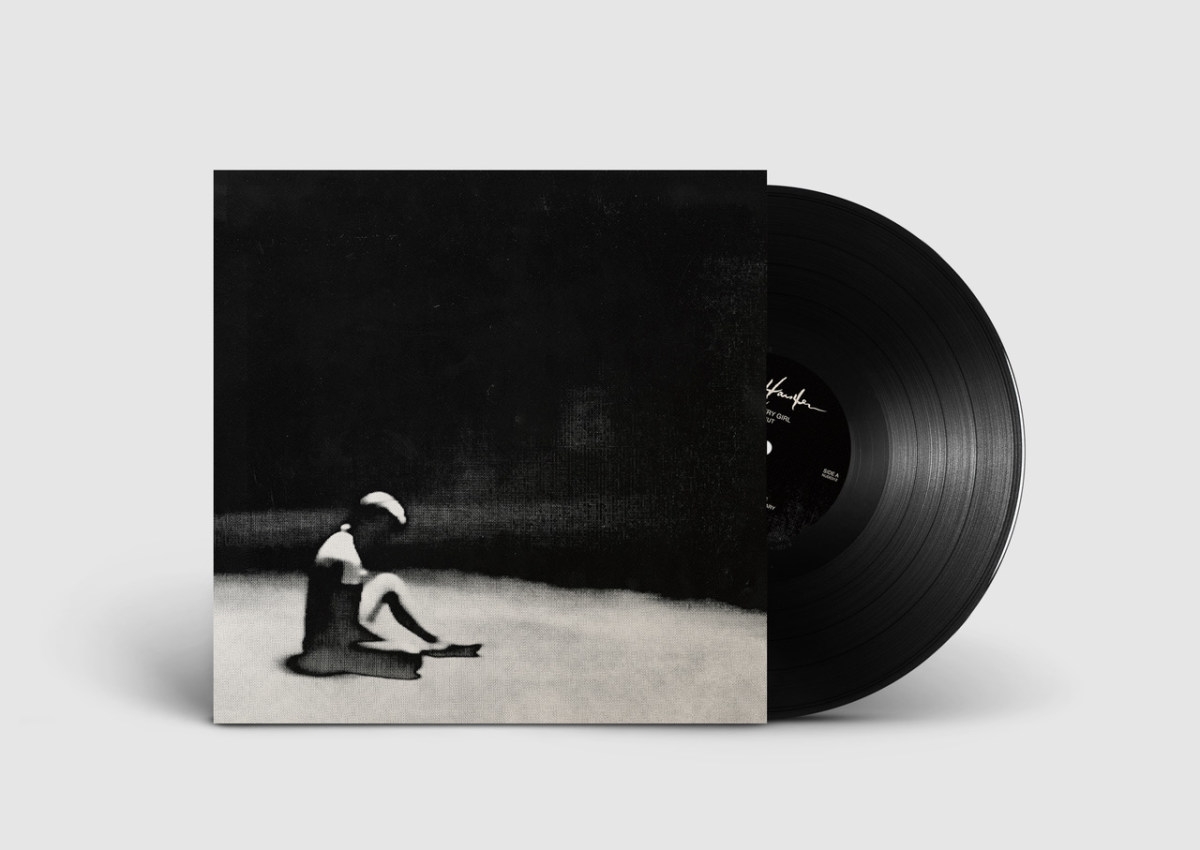 In October of 2017 Boy Harsher released the four-track EP, Country Girl. The EP was released by Ascetic House as a one time vinyl pressing of 600 copies, which sold out in a month. This new deluxe reissue titled Country Girl Uncut, includes four previously unreleased tracks, for a total of eight songs.

Country Girl marked a distinct sonic shift with the band, as the EP was the first group of songs written in their new home in rural Massachusetts. The novel isolation of the Northeast gave Jae and Augustus plenty of time to write and explore new sounds, while reminiscing about their time in the south. The move also put the band within driving distance of New York City which was another important factor in their progression. The band attributes partial influence on Country Girl EP to their frequent shows in Manhattan and Brooklyn. Playing parties like Nothing Changes and Lost Enterprises gave them access to a vibrant new music community.

From industrial to noise table techno, the band was enamored by the raw sound and fearless attitude of the artists and crowds alike. The sound of Country Girl is defined by these two worlds that the band existed within - their quiet, modest life in small town Massachusetts and their speedfueled weekends in New York. Country Girl Uncut includes the complete track list of songs from this time period.