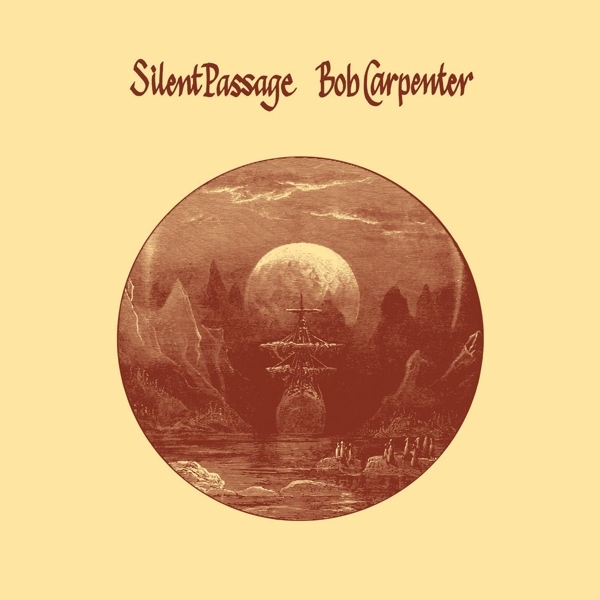 Bob Carpenter came close to being a major star. He received a glowing mention in Rolling Stone in 1970, recorded an album for Warner Brothers and had his songs recorded by Emmylou Harris, Billy Joe Shaver and others. But Silent Passage, his lone solo album recorded in 1974, was pressed and ready to ship when contract negotiations shelved the record indefinitely.

By the time things were resolved it was the end of the 70's singer-songwriter boom and Warner had moved on. The album saw release by the Canadian label Stony Plain in 1984 but by that time Bob had all but moved on from the careerist aspects of the music business. He died in 1995 and the last decade of his life was spent in religious devotion. He joined a Buddhist monastery shortly before his death. It's a tragic story of one that got away: if things had gone differently perhaps "Silent Passage" would be considered a country-rock classic - slotted somewhere between, say, "No Other" and "Tonight's The Night". But perhaps it's not too late for that.

Carpenter's songs are timeless, magical and waiting to be discovered. There's a talented backing behind featuring a lot known session players from the era and soon to be famous singers (Emmylou Harris, Anne Murray) but it's Bob Carpenter's voice that takes the lead here and it soars.