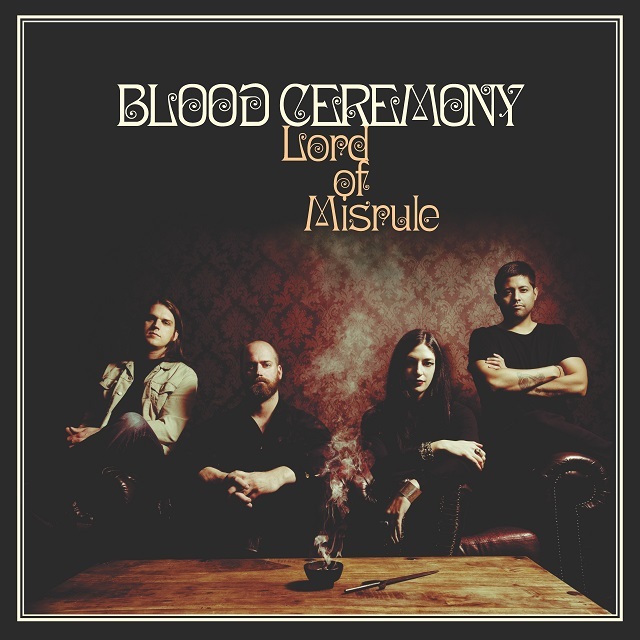 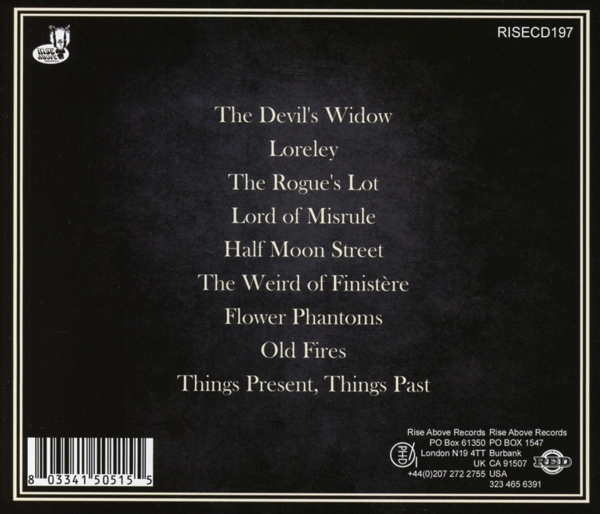 Recorded to analogue tape with producer Liam Watson at Toe Rag Studios in London, Lord Of Misrule possesses a timeless quality within the rock epoch: It could stand alongside a Shocking Blue or Deep Purple record as easily as it will take its place among 2016's finest albums. Lord Of Misrule conjures a lush atmosphere in which the pastoral horror of The Wicker Manand the Scottish ballad of Tam Lin-as viewed through the lens flare of Ava Gardner's witchy turn in 1970's The Devil's Widow-are alchemized into songs of seduction and mortality.

»There's no defining concept running through the album, unless one can imagine a lord of misrule offering each song as a different entertainment,« Kennedy says. »The lyrics tend to deal, in different measure, with obsession, love and death.« Case in point: »Flower Phantoms,« which takes its title from a 1926 novel by Ronald Fraser. »This song is a bit of an anomaly for us,« Kennedy offers. »Alia wrote a dark, ›60s-inspired pop song, and I contributed the lyricswhich are quite dark.