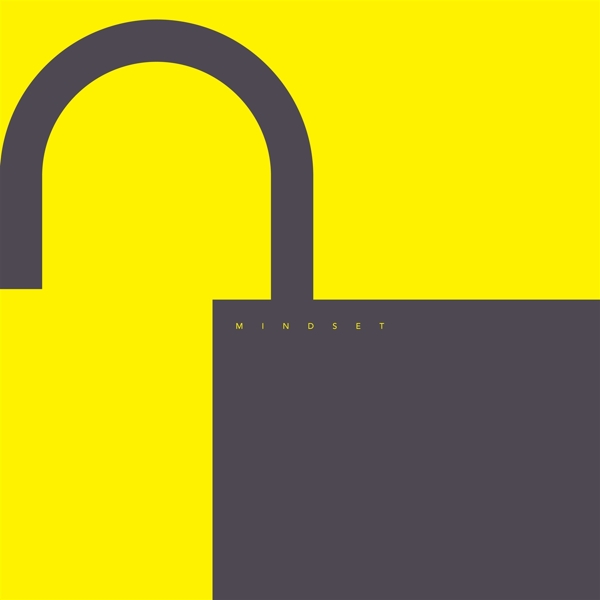 Mindset is the 3rd album to be written and co-produced by Neil Arthur with Benge (Wrangler/John Foxx And The Maths) at his Memetune studios in Cornwall, following the critically acclaimed Unfurnished Rooms in 2017 and Wanderlust a year later. Opening with the free-flowing, wistful Neu! uplift of the title track, the album's themes of truth and misinformation are immediately explored in the emotional wordplay of the chorus.

»Warm Reception« comes in with powerful vocals and a propulsive drum machine, its icy electro-pop exterior worn like a blank mask. The cut-up vocals and Bossa nova beats of »This Is Bliss« are a real joy, one of many moments on the album where there's a refreshed dance-pop swing to Blancmange in the 2020s! »Antisocial Media« stomps in gleefully, like Human League's »Being Boiled« but with a contemporary bass thrust, »Clean Your House« is a break-up song which whizzes along with a lightness of touch revealing Arthur's pop instincts and slightly disguising the lyrical twists (at least on first hearing), while »Insomniacs Tonight« is about surrendering to a lack of sleep which leads to a half dream state becoming the norm. »Sleep With Mannequin« is like a dead-eyed twin to »Warm Reception«, »Diagram« is the most beat-driven track on an album which keeps the tempo of a runner, as does '»Not Really (Virtual Reality)« which riffs on all the album's themes while adding some edgy guitar, by Arthur himself, to the mix. »When« slows to a heartbeat and asks the question, »when is anything about what it's about?«. We've all been there - the emotional outbursts that seem to come from nowhere because they're actually rooted in something else completely, but it's also a question that hovers in the air throughout the album.

These days you can hear Blancmange's influence in everything from La Roux to LCD Sound System to Hot Chip and they've also been reaching new audiences within the dance music scene via collaborations with Kincaid, John Grant, Disco Halal and this year's remixes from Honey Dijon and Roman Flügel on London Records.