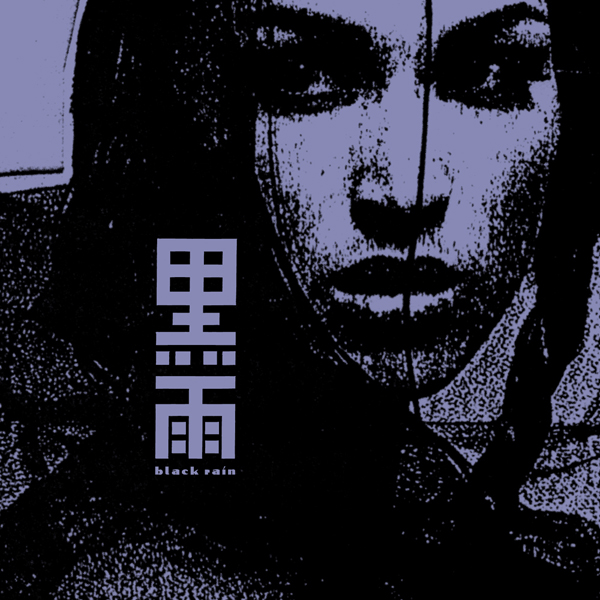 Black Rain was revived in the wake of 2011’s Now I’m Just A Number’s release and Argabright has toured extensively under the name and last year released an EP of live recordings, Protoplasm, on BEB. Vocals (on »Profusion« and »Profusion II«) from Zoe Zanias (Keluar), and a brief spoken intervention from Sean Young (who of course played Rachel in Blade Runner) are simply the most audible manifestations of a dejected feminine presence that haunts the entire album. For all its textual references, »Dark Pool« is a visceral and straight-talking affair: its bodyhammer rhythms and brooding sound design require no explanation for their impact to be felt.