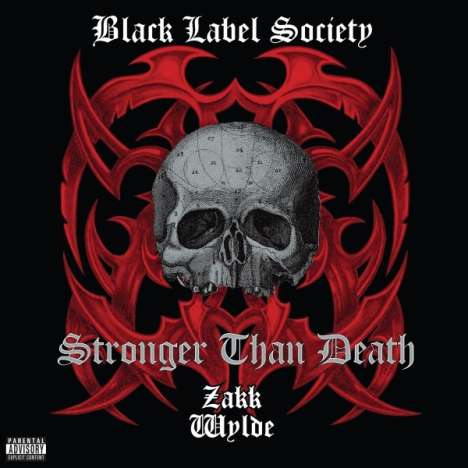 “Stronger Than Death” was Black Label Society’s second album, originally released in April 2000. It sees Zakk Wylde taking the band in a much heavier direction and developing the sound that everyone associates with BLS today. The overall imagery of the band based around the distinctive skull logo (taken from drummer Phil Ondich’s illustrations) is also much more in keeping with their later style.