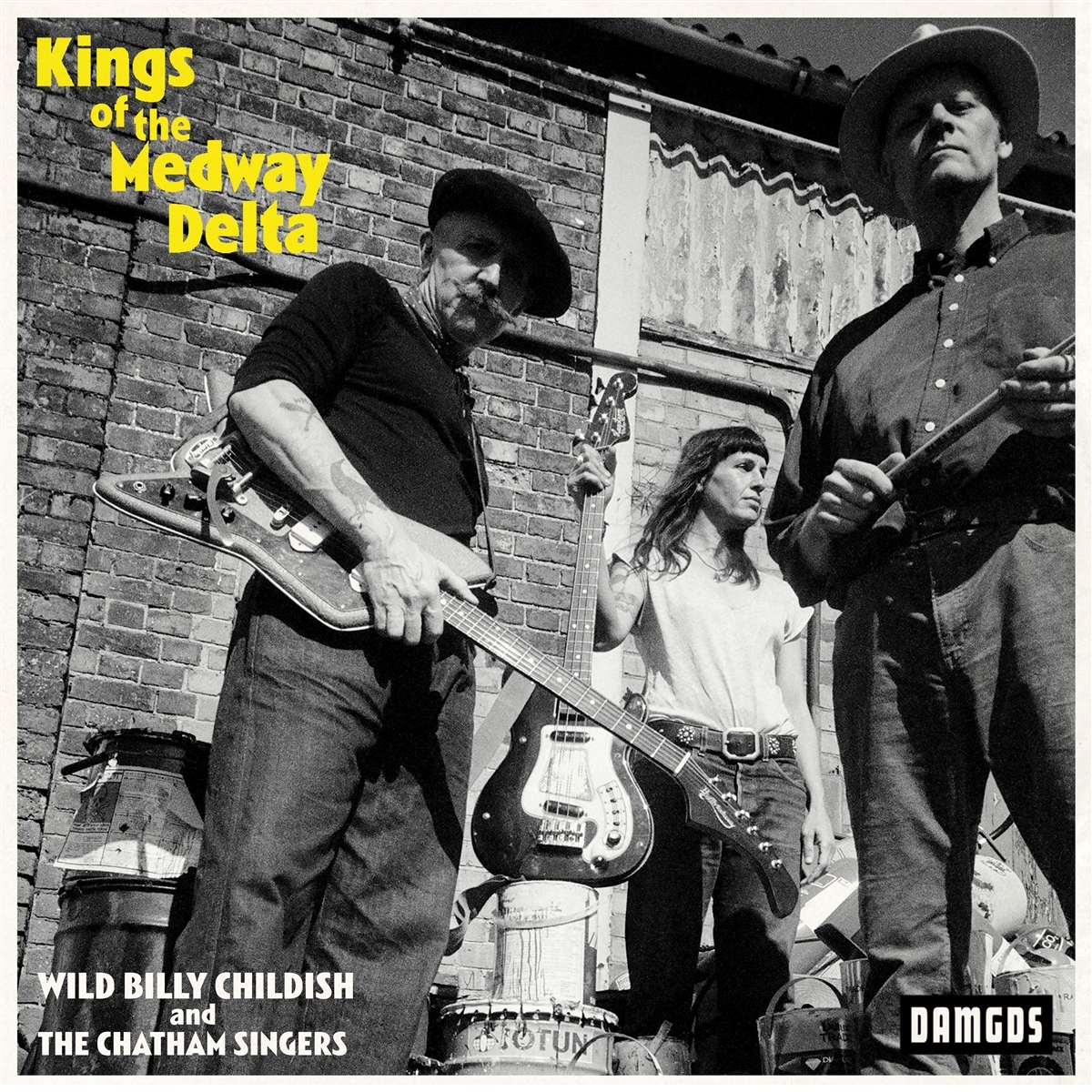 The first Damaged Goods release of 2020 is a brand new album featuring Wild Billy and his regular cohorts Nurse Julie and Wolf Howard. It's the third album they've released as The Chatham Singers and features twelve tracks of gritty Chess Studio style blues with Billy on great vocal and lyrical form throughout.

»I've been making blues recordings since the early 1980s. We've made a few Chatham Singers LPs over the years and I've been meaning to record another and just got round to it. I'm still making regular CTMF recordings at the same sessions it's just the fun of working with different sounds. I was listening to Slim Harpo (»Got Love If You Want It«) in a cafe, Jim form Ranscombe Studios was having a coffee and I said »this is a great song, we should try to get that echo chamber going.« Next day he said he'd been messing with it and I said »right, let's record!«