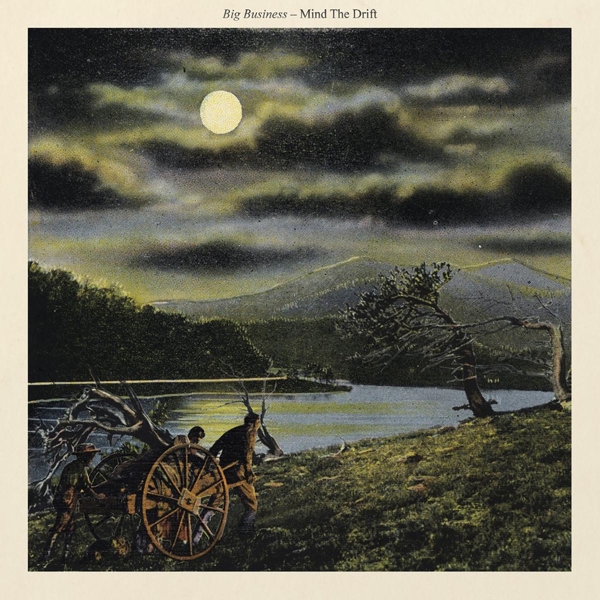 Mind the Drift is the third studio album by American heavy metal band Big Business. At the time of the 2009 Mind the Drift release, producer / engineer extraordinaire Toshi Kasai (Willie Nelson, Foo Fighters) had been playing guitar with Big Business for a while. And in the months before the record was made, Jared and Coady had been touring pretty heavily with the Melvins. »I think we wanted to elevate the songs and make it really grand, like a Queen record«, says Coady. »It's definitely the hardest record we've made to this day.«