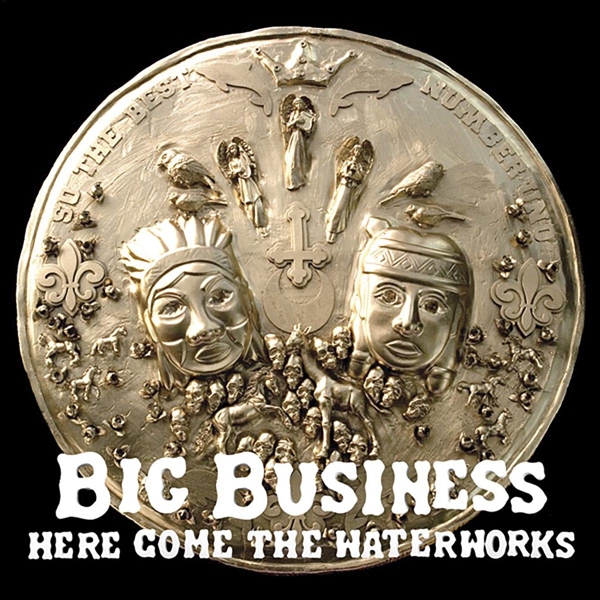 Jared Waren (Karp) and Coady Willis (Murder City Devils) formed Big Business in 2003 in Seattle, Washington. Their first full length album (Head For The Shallow) was released in 2005, followed by Here Come the Waterworks in 2007, once again recorded with Phil Ek at AVAST! Studios in Seattle. David Scott Stone was along to play guitar. Of the LP, Coady says, »I think we made a good record, the songs were starting to get a little more ambitious.«