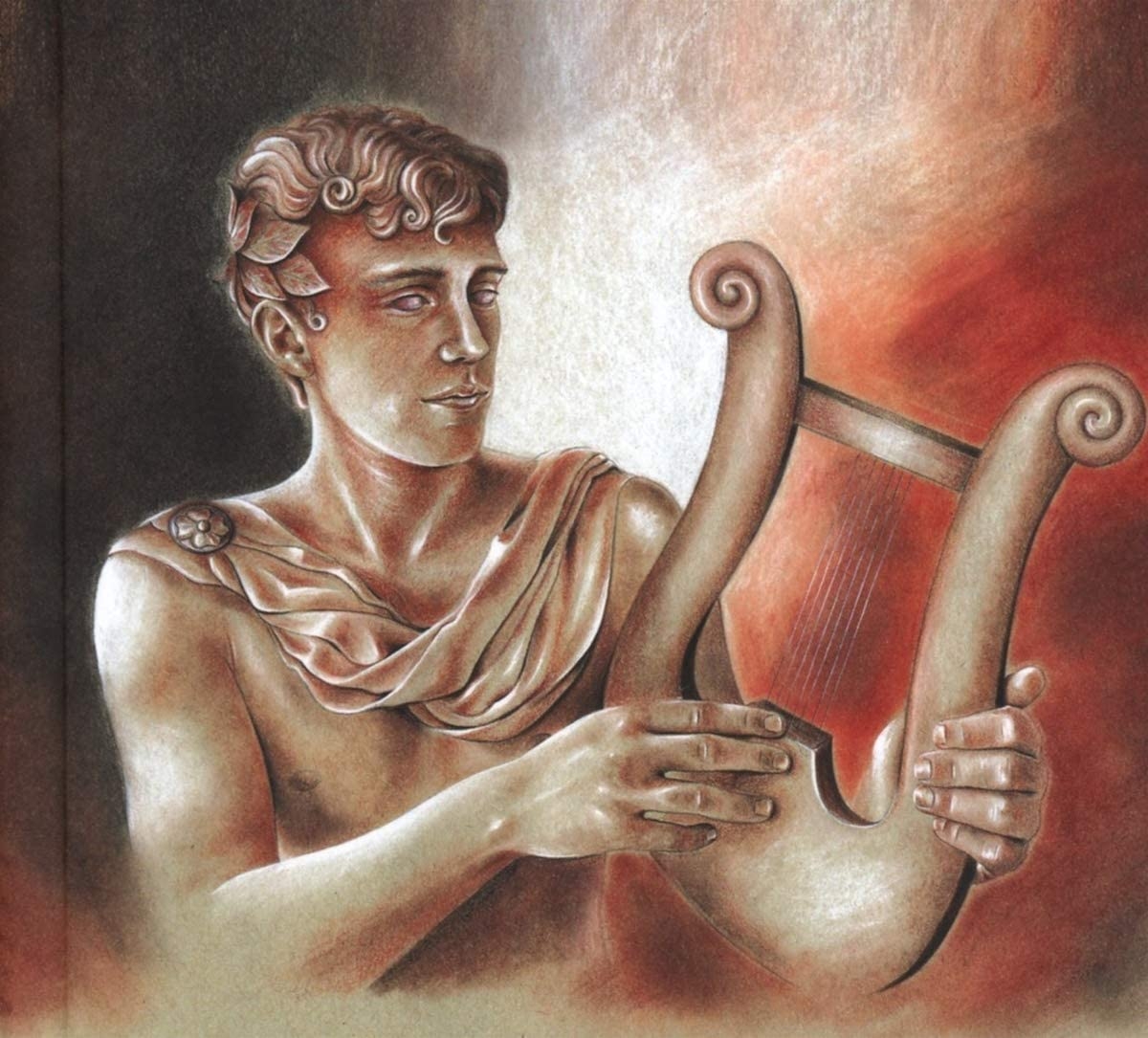 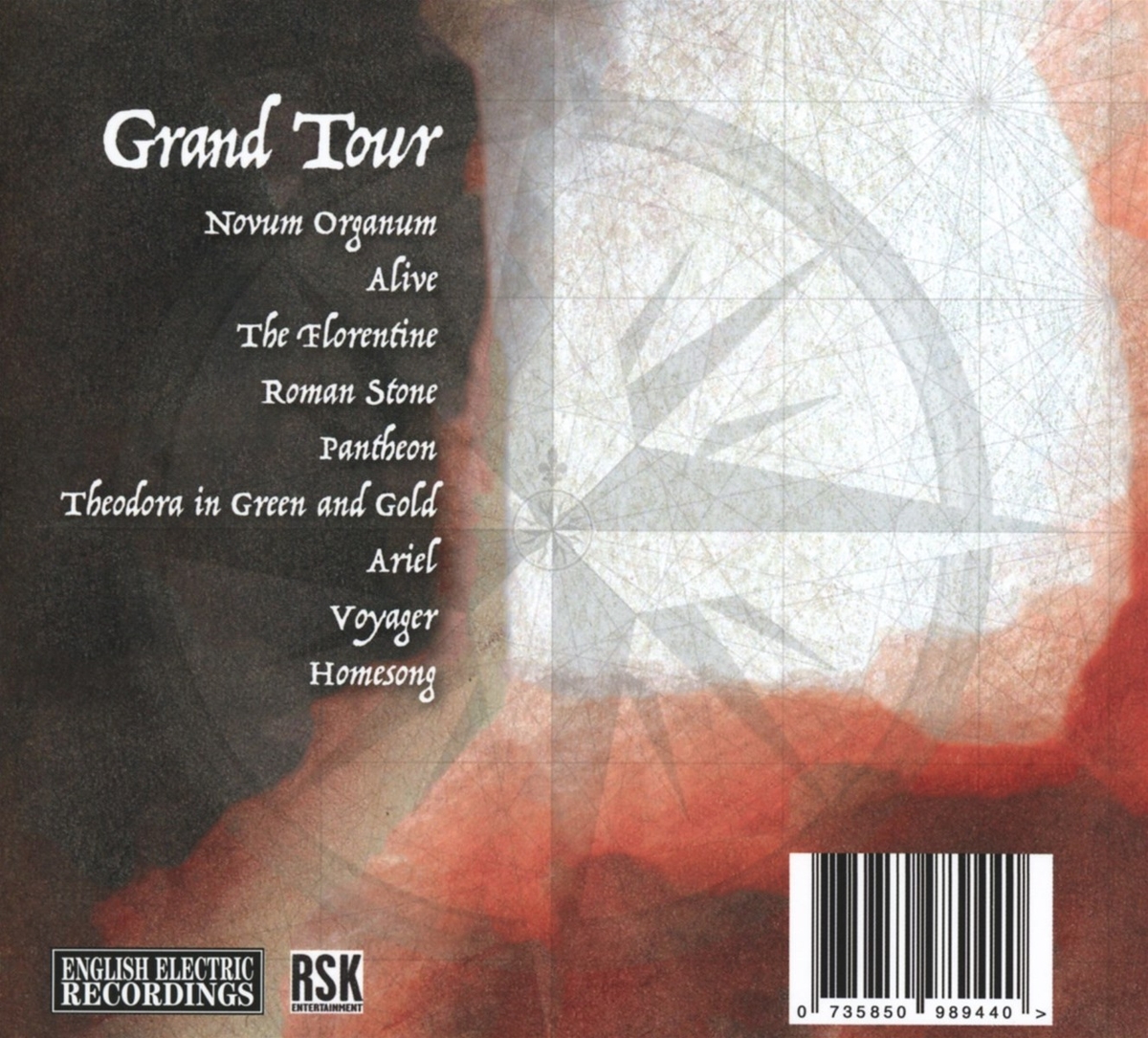 Four times Progressive Music Award winning band, Big Big Train, will be releasing Grand Tour, their new studio album. Inspired by the 17th and 18th century custom of the Grand Tour, where young men and women travelled to broaden the mind, Big Big Train have made an album of songs set in distant lands and beyond.

Grand Tour features nine new tracks which will take listeners on an epic journey over land and sea and through time and space. Big Big Train drummer, Nick D’Virgilio says: »There are songs inspired by the legacy of the Italian Renaissance genius, Leonardo da Vinci; songs telling the story of the rise and fall of Rome; of the beautiful mosaics of Ravenna, and of the shipwreck of a great poet, lost in a tempest off the coast of Italy.

Along the way, the story of mankind’s greatest ever journey is told.« Vocalist David Longdon says: »Grand Tour is a celebration of the human experience, of science and art, and of what it means to be alive.«