Bert Jansch: Live At The 12 Bar 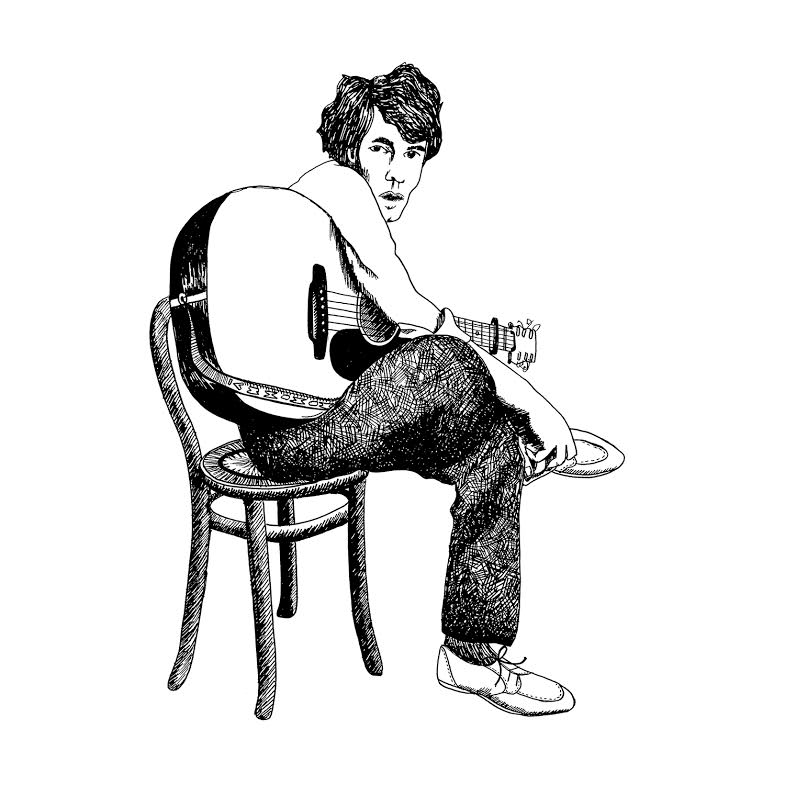 *** Papersleeve
Bert Jansch will be forever known as a remarkable talent and a leading figure in the British folk revival. »Live at the 12 Bar« was recorded in 1995 at the legendary London venue and is a fitting tribute not only to Bert's virtuosity but to this renowned hub for folk music and other genres.

Bert's meticulous performance brings together songs from »When The Circus Comes To Town«, released in the same year, along with the haunting reworking of »Blues Run The Game« (written by Earth's own Jackson C. Frank) and traditional folk songs »Curragh Of Kildare« and »Lily Of The West« which were staples in Jansch's repertoire. »Live at the 12 Bar« captures an intimate gig.