Ben Pirani: How Do I Talk To My Brother?

Ben Pirani
How Do I Talk To My Brother?
LP
LP (Long Play) 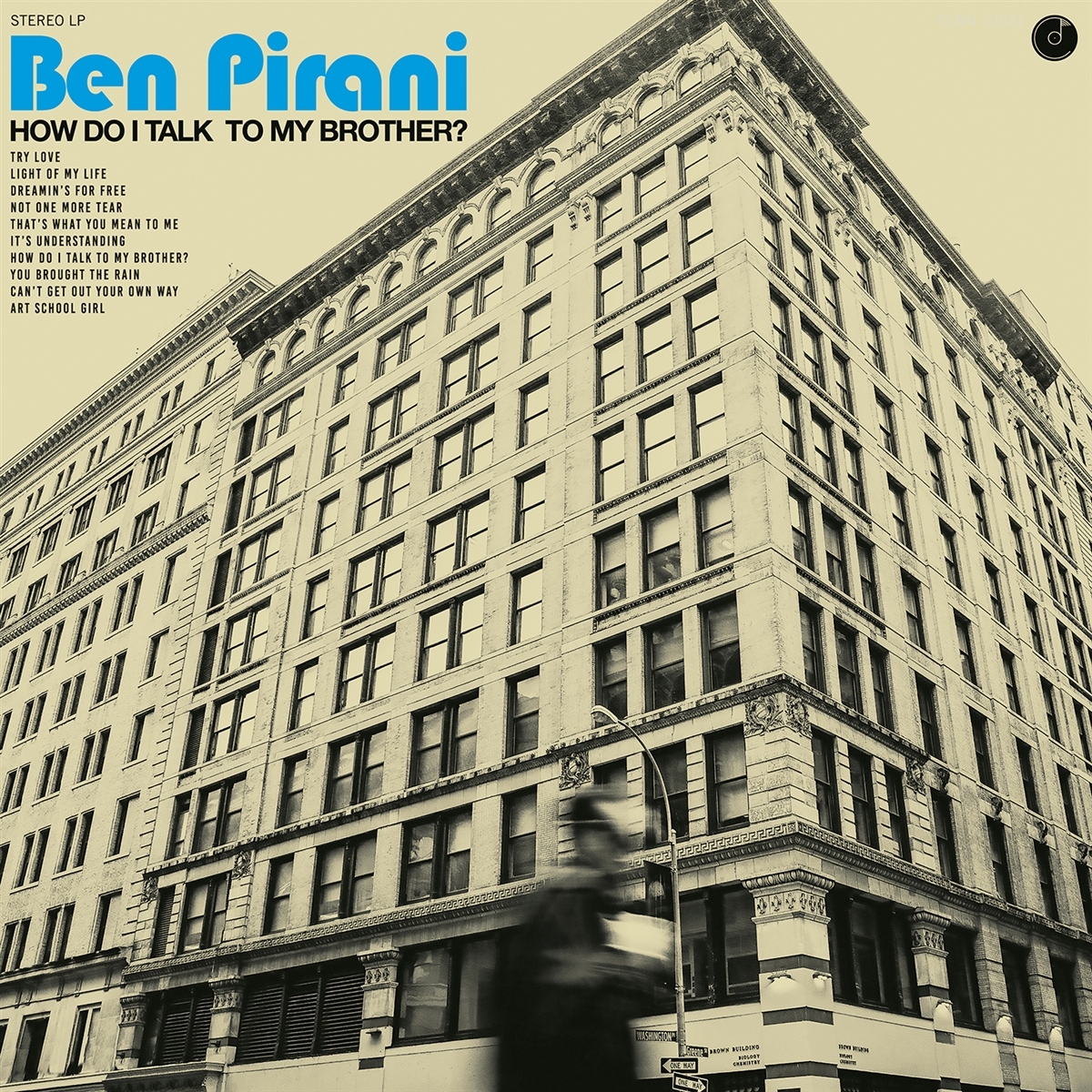 »It'd be easy to mistake this release for yet another soul revival album made by a dude who wasn't there the first time around – but it'd be the listener's mistake to make. What kind of record is a man with a punk past going to make when he's been a mod, a rocker and a rare soul collector in between? One that draws on a familial history of activism, sacrifice and earnest hustling – the very same things we're all being called upon to conjure as a society in this present moment. This is a body of work that lets neither performer nor listener off the hook, yet still understands the need for care and cause in the spaces between.
Consider it: A band of fighters meant for the clear-eyed lovers of the world. Ben Pirani is not fooling around, and neither are the working musicians who agreed to make this record with him.« - Jocelyn Brown

Colemine Records is proud to present the debut LP from Ben Pirani. A record that feels so very easy and familiar, but at the same time fresh and relevant. Like the hype sticker says, »Soul music that's so positive it might just spark a revolution!«