Ben Harper: Winter Is For Lovers 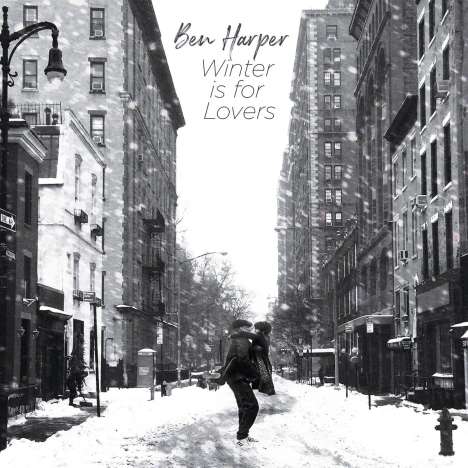 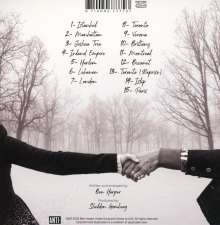 Winter Is For Lovers was a lifetime in the making... a solo lap-steel guitar piece incorporating elements of delta blues, flamenco, and even Satie-like minimalism, this work resonates with lyrical virtuosity, originality and soul.

In some ways Winter Is For Lovers is a love letter to Ben Harper's longtime fans who have always revered his guitar virtuosity; it's the record they always wanted him to make. For many other music lovers, this record is a revelation, an unknown side to a a celebrated artist showing a sense of meticulousness, depth and music history that will add new dimensions to an already renowned career. As a child, before Ben Harper was even playing music, he sat at the feet of folk luminaries like Rev Gary Davis, John Fahey, Ry Cooder and others in his grandparents Folk Music Center in Claremont, CA, soaking up their influence and passion for pure guitar music.

As a teenager, while discovering his own musical gifts, he was repairing guitars and being mentored by many of these artists, most notably, Taj Mahal. While his musical path has taken him to worldwide fame playing rock and roll, and many other idioms, that pure guitar music has always been central to his musical heart.

Ultimately, Winter Is For Lovers is a very personal statement from Ben Harper, drawing from the bountiful garden of his earliest musical impressions and propelling him into the future with an elegiac masterpiece.