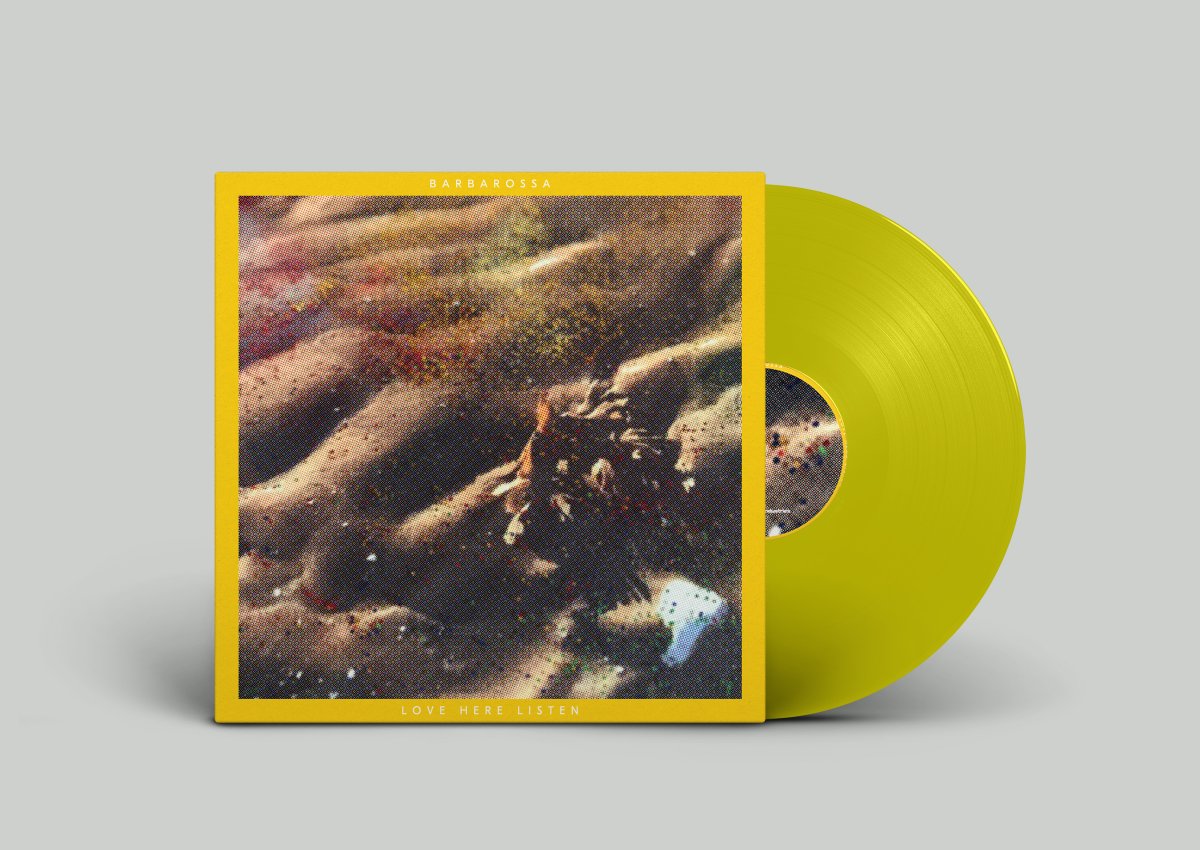 The pair worked with a limited range of vintage synths - a Mono Poly, Korg MS-20 a Roland SH-101 and a Juno 108 borrowed from the local skate store Palm Bay Skates - with the recordings bounced down to Mathé's Fostex R8 reel to reel to give it that undeniable warmth. Mathé says of the recording process: »It was probably the most stress-free record to date and so much fun just messing around with synth arps. It's easy with James as we really understand each other and I trust him totally. He lives five minutes' walk along the seafront from me. We even jumped in the sea a couple times after lunch". »Love Here Listen« is Mathé's sixth album since his debut, »Sea Like Blood«, released on the Fence Collective back in 2006, since which time he's joined Jose Gonzales live show, become a member of Junip, toured with POLICA and This is the Kit and morphed from acoustic troubadoury to electronic song smithery all the while seemingly searching for an elusive balance between hopefulness and melancholy. On »Love Here Listen«, thanks to a reconnecting with the visceral forces of nature, it feels like he has found it.