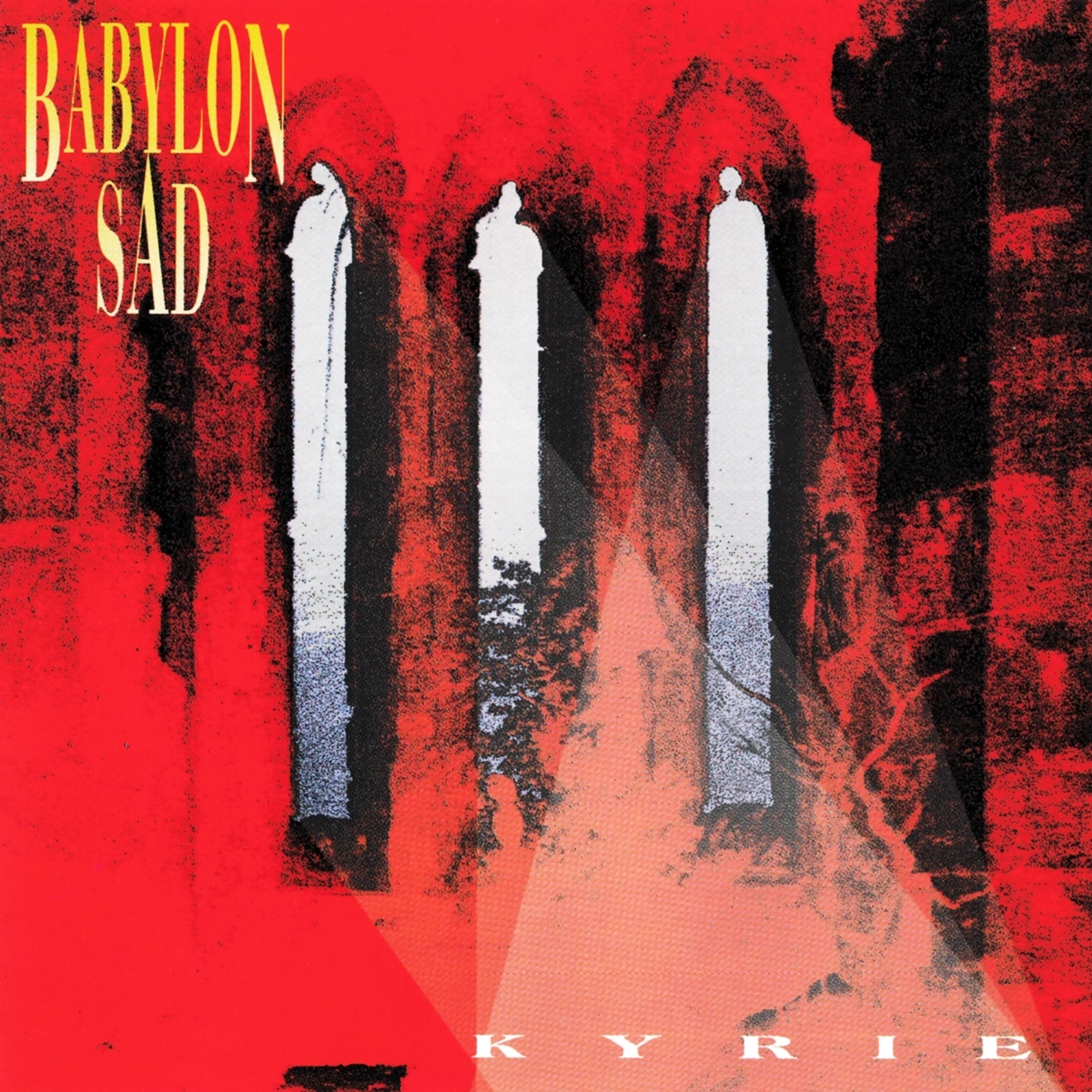 Cult album by Babylon Sad (Switzerland) originally self released by the band in 1992 and quickly picked up by Massacre Records. Cosmic Key Creations brings you the album for the first time on vinyl with the original cover art from the original version that was released by the band. Limited to 500 copies in a deluxe packaging, officially licensed from Massacre Records.