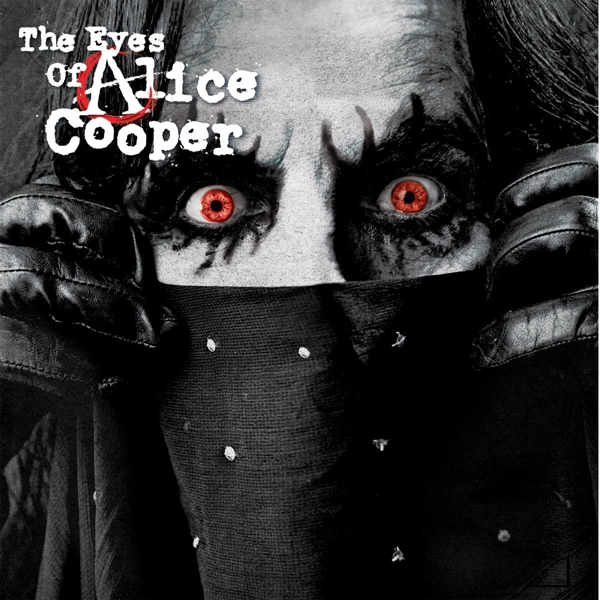 The Eyes of Alice Cooper is the twenty third album by Alice Cooper, that was released in 2003. Although it has been said that the title is a reference to the 2000 documentary known as The Eyes of Tammy Faye, in October 2007, Alice said that was not the case. With this album, Cooper returned to his earlier hard rock sound, in the vein of The Last Temptation, and left the heavy industrial metal sound found in his last two studio albums.