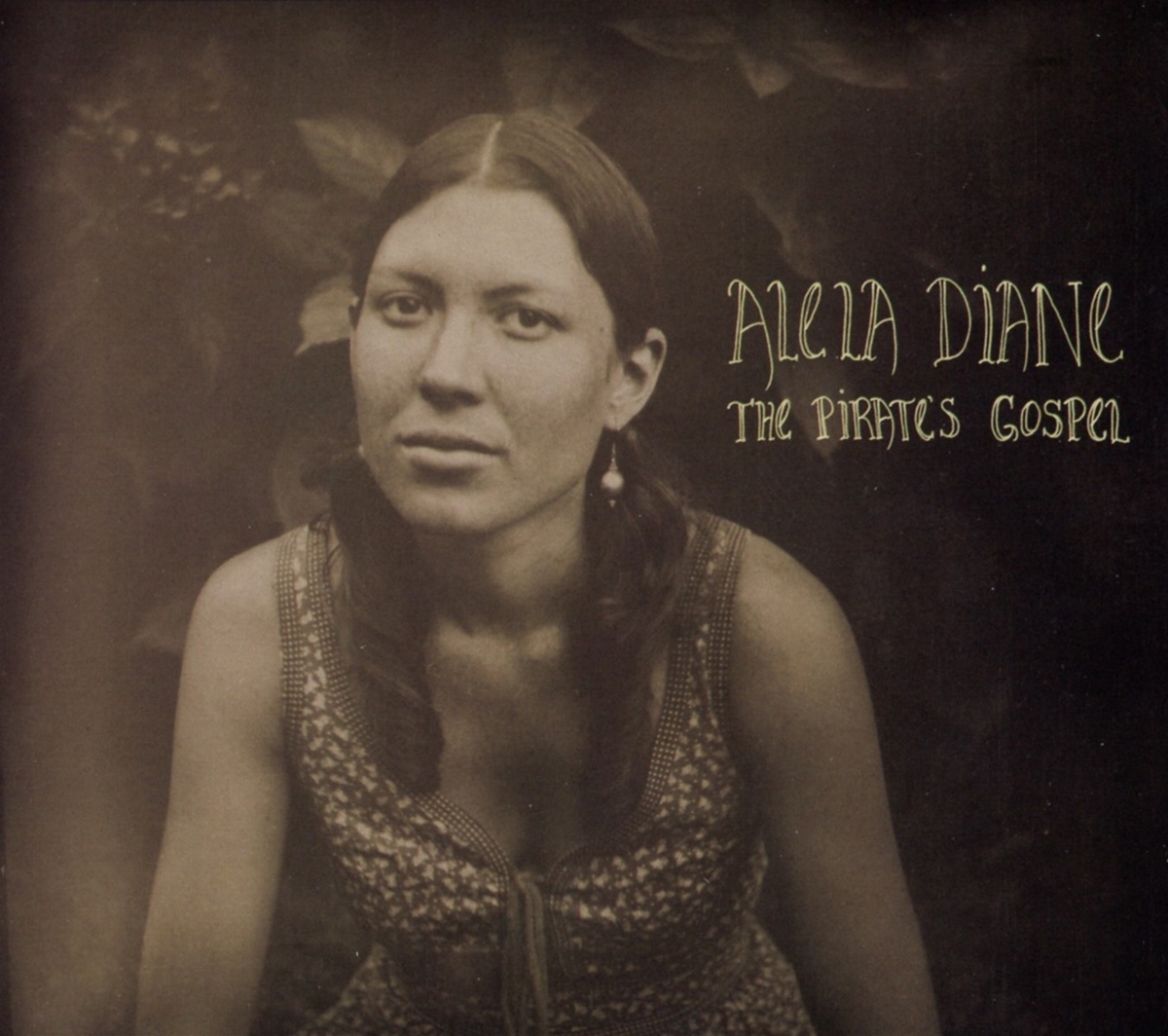 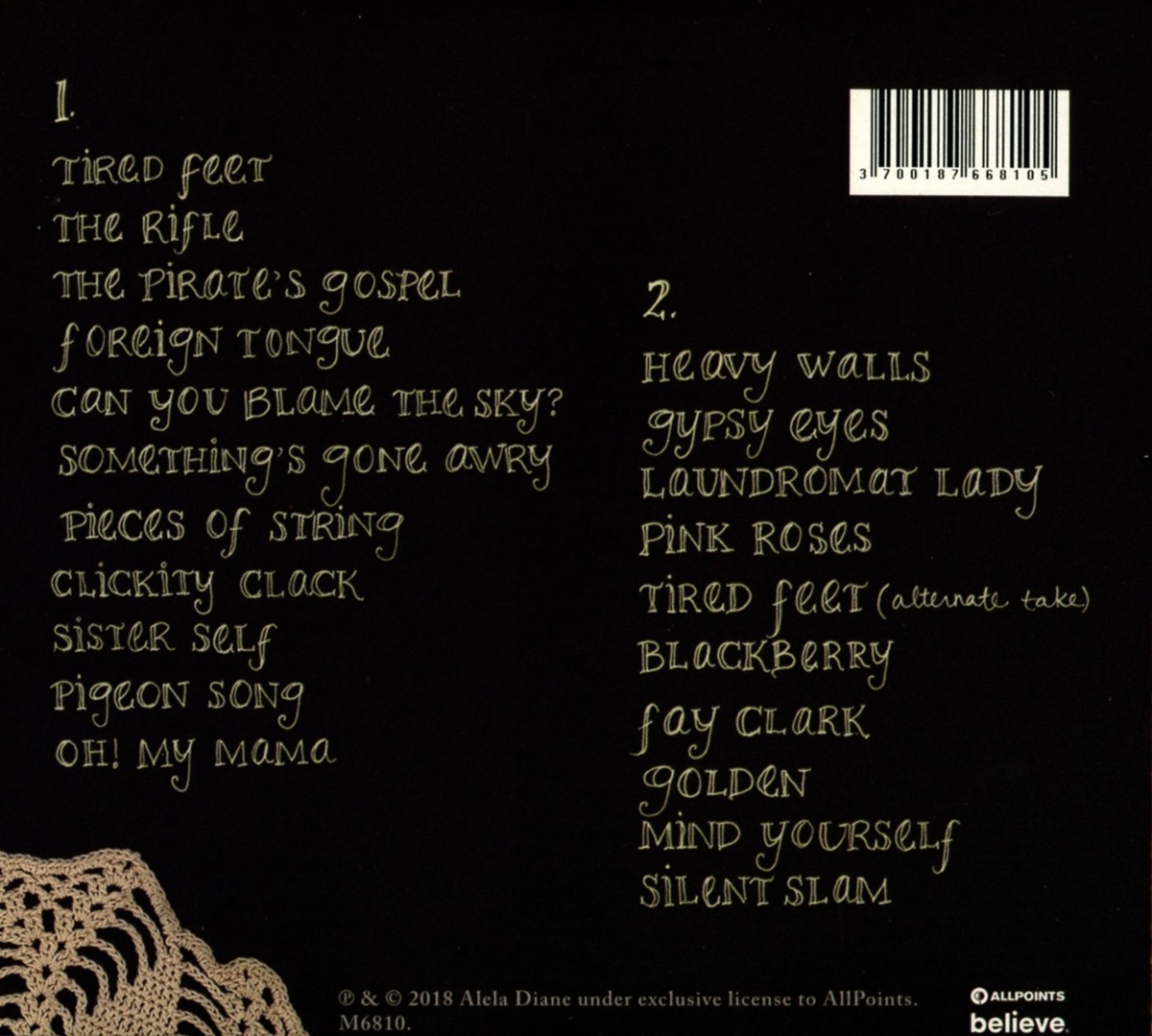 Hailing from the deep woods and winding rivers of Northern California Gold Rush town Nevada City, Alela grew up singing songs with her parents (both musicians).

During a stay in San Francisco in 2003, she began teaching herself guitar and writing her first songs, blending tense, trance-like arpeggios, with warm, thick vocals and meditative lyrics about family and nature.

Written in response to a loss of home and familiarity, The Pirate's Gospel is a powerful document of personal reevaluation