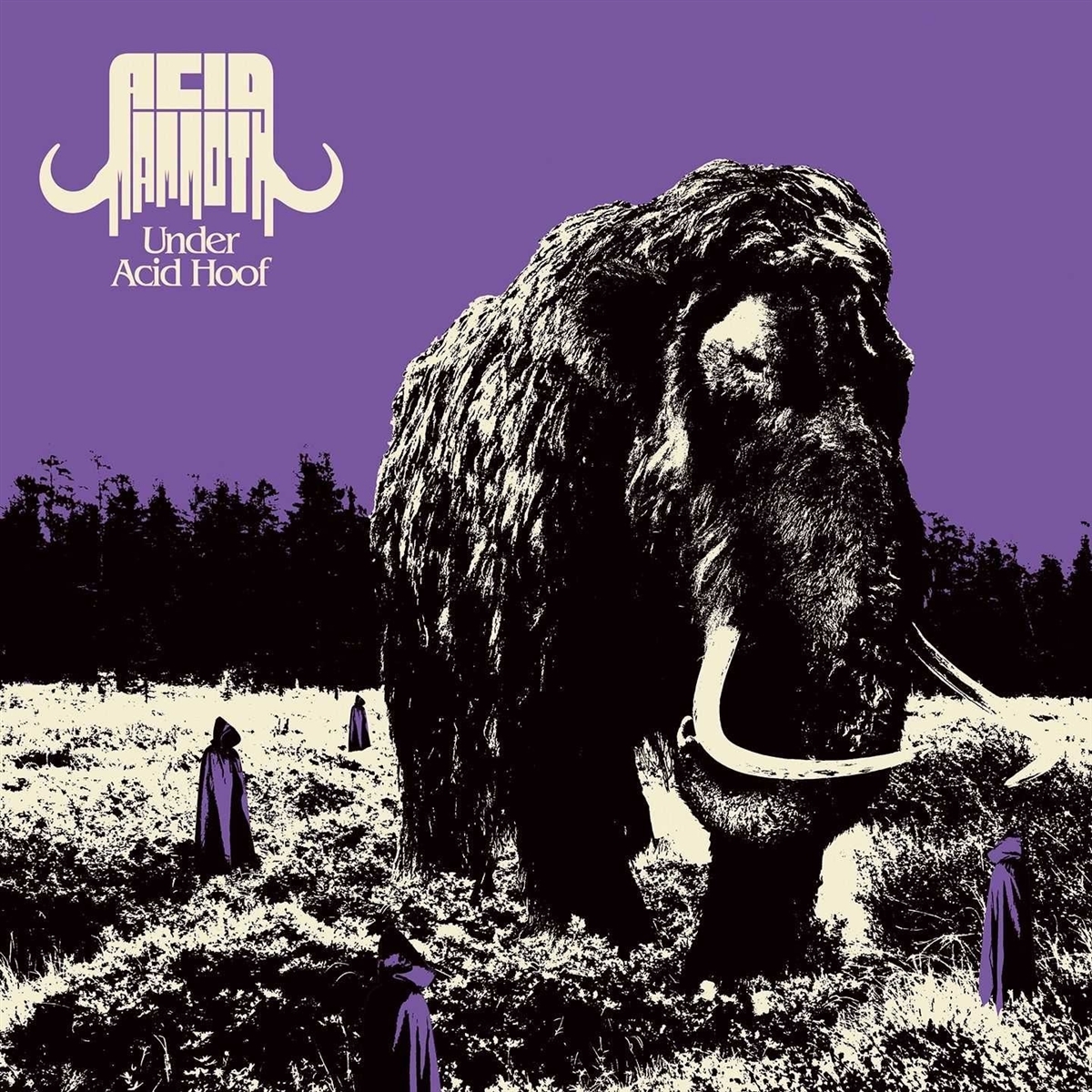 Really happy to announce that one year after its release, »Under Acid Hoof« is getting a rad repress by Heavy Psych Sounds, featuring two bonus tracks, »Far Harad« and a live version of »White Hag«!!! »Far Harad« is an instrumental track that was recorded at the same time as »Under Acid Hoof«.

Like the title suggests, imagine a horde of raging giant Mumakil marching towards you with evil intentions!!! It was initially meant as an extension of the song »Jack the Riffer«, but was later decided to be split and stand on its own as a track.

It's heavy and it's fuzzy, incorporating all the elements that made »Under Acid Hoof« sound great. »White Hag« was recorded live right after the first Covid lockdown at a livestream gig we did at Temple Athens. The song is the opening of our 2017 self-titled debut full-length album and the first Acid Mammoth song ever written!