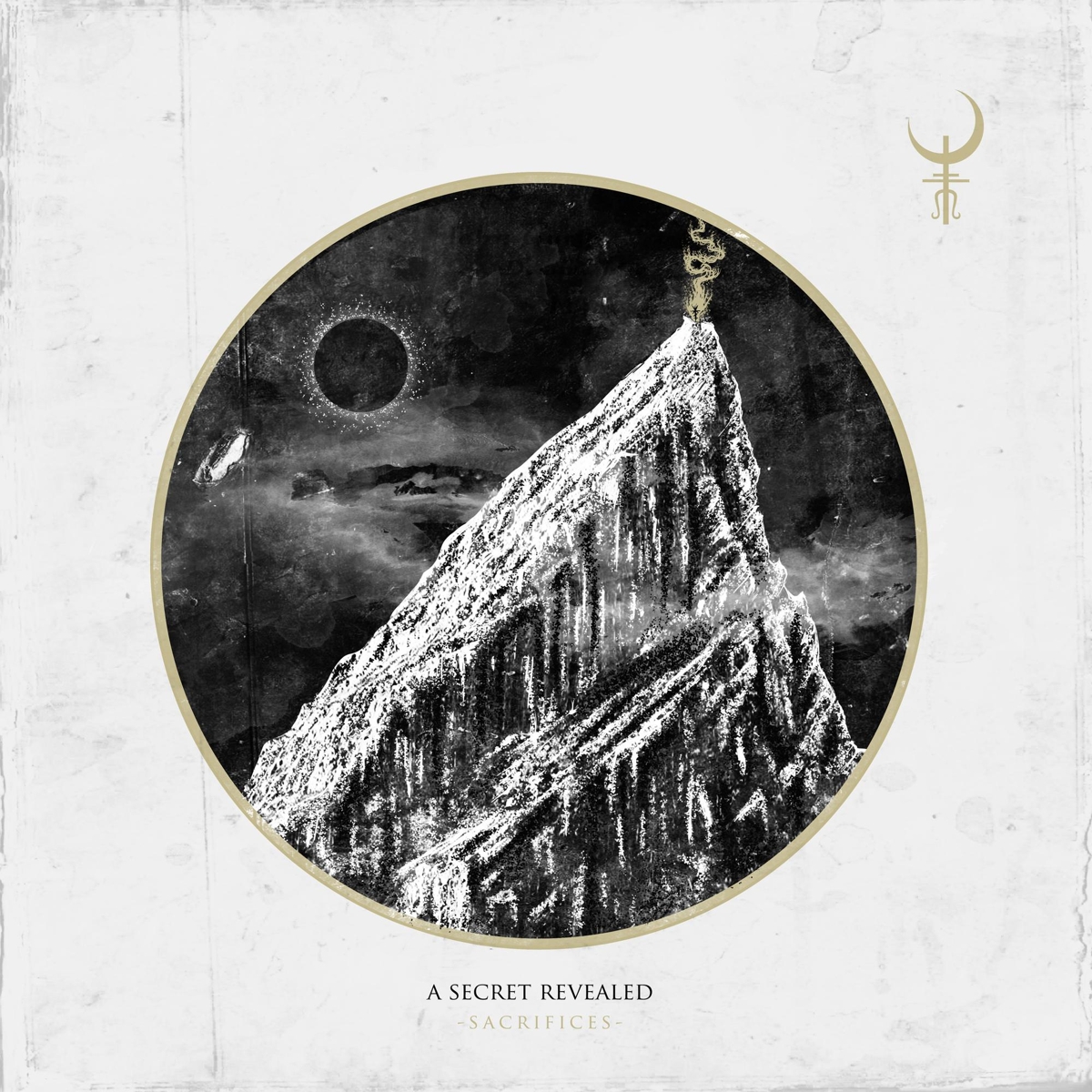 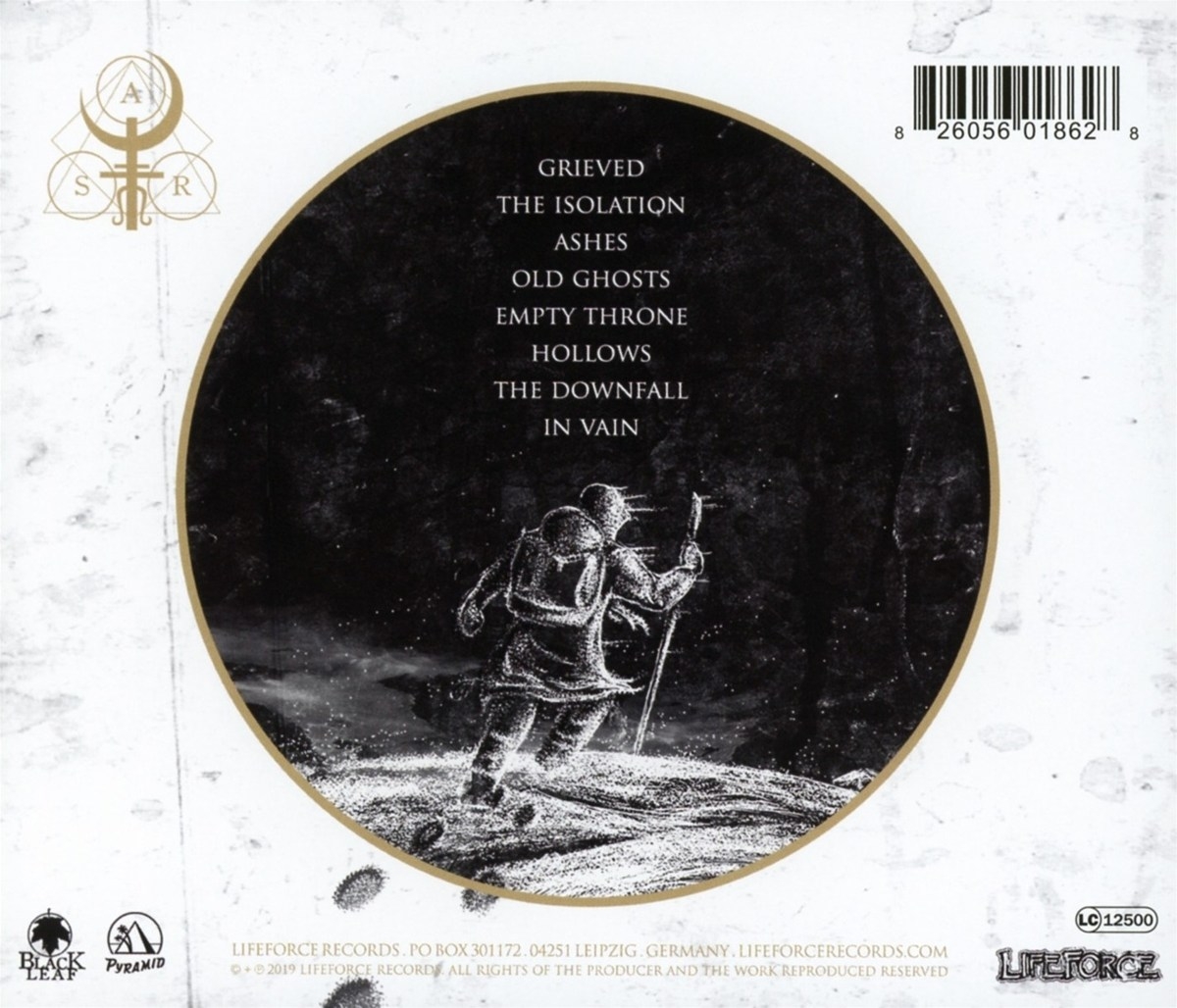 With a view to bands like DER WEG EINER FREIHEIT, OMEGA MASSIF (R.I.P), or PHANTOM WINTER, Würzburg is by no means a white spot on the map when it comes to relevant modern heavy acts. A SECRET REVEALED, active since 2012, have also to be kept in mind. What the musicians themselves call post-metal means the combination of various metal styles and post-core accents to a higher quality, organic massive sound. Addressing this, the quintet from Southern Germany primarily focuses on unfiltered, intensive processing of emotion.

This is how A SECRET REVEALED got introduced on their debut album “The Bleakness” in 2014. So it continues on their debut for LIFEFORCE RECORDS, “Sacrifices”. The title joins in the thematic orientation and is conditioned by forward going attacks - with black metal attitude - as well as indulging atmospheres - in which supporting melodies are used - and despair at down tempo. A SECRET REVEALED present a second full length album, which shows different or new facets to the sound of the band. “Sacrifices” offers gracefully built degrees of hardness and intensity and connects these harmoniously.

With Michael Heim (ex-NECROTTED), a new frontman has been on board since the end of 2016. However, the change at the prominent position has no effect on the musical development of the Würzburg band. On “Sacrifices”, A SECREAT REVEALED explore more than ever the musical boundaries between metal and post-core.

For fans of: CULT OF LUNA, DER WEG EINER FREIHEIT, THE OCEAN