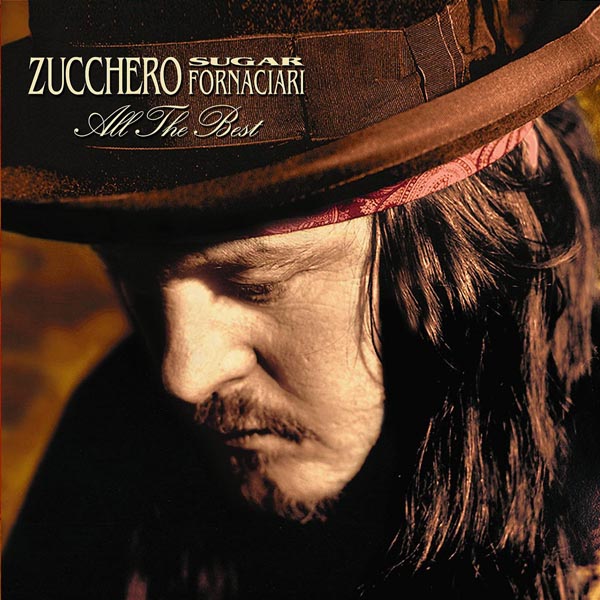 The album includes a 1995 version of Senza Una Donna, the song that brought Zucchero international fame when he recorded it with Paul Young in 1990. Additional tracks include Baila, Nel cosi’ blue, Bacco, Un kilo, Il volo, Diavolo and Everybody’s Got to Learn Sometime, featuring Vanessa Carlton. New tracks include Wonderful Life, a cover of the 1980s hit by the British band Black, as well as I Won’t Let You Down, Amen, and You Are So Beautiful.

Never one to rest on his laurels, Zucchero continues to seek the recognition in the United States that he enjoys in the rest of the world. He admits that it’s difficult for a European artist to break into the American market but adds, “I think that the times are changing. Americans are more open to Italian music now. And we are trying to do our best.” Zucchero plans to woo Americans yet again with a US tour in fall 2008.