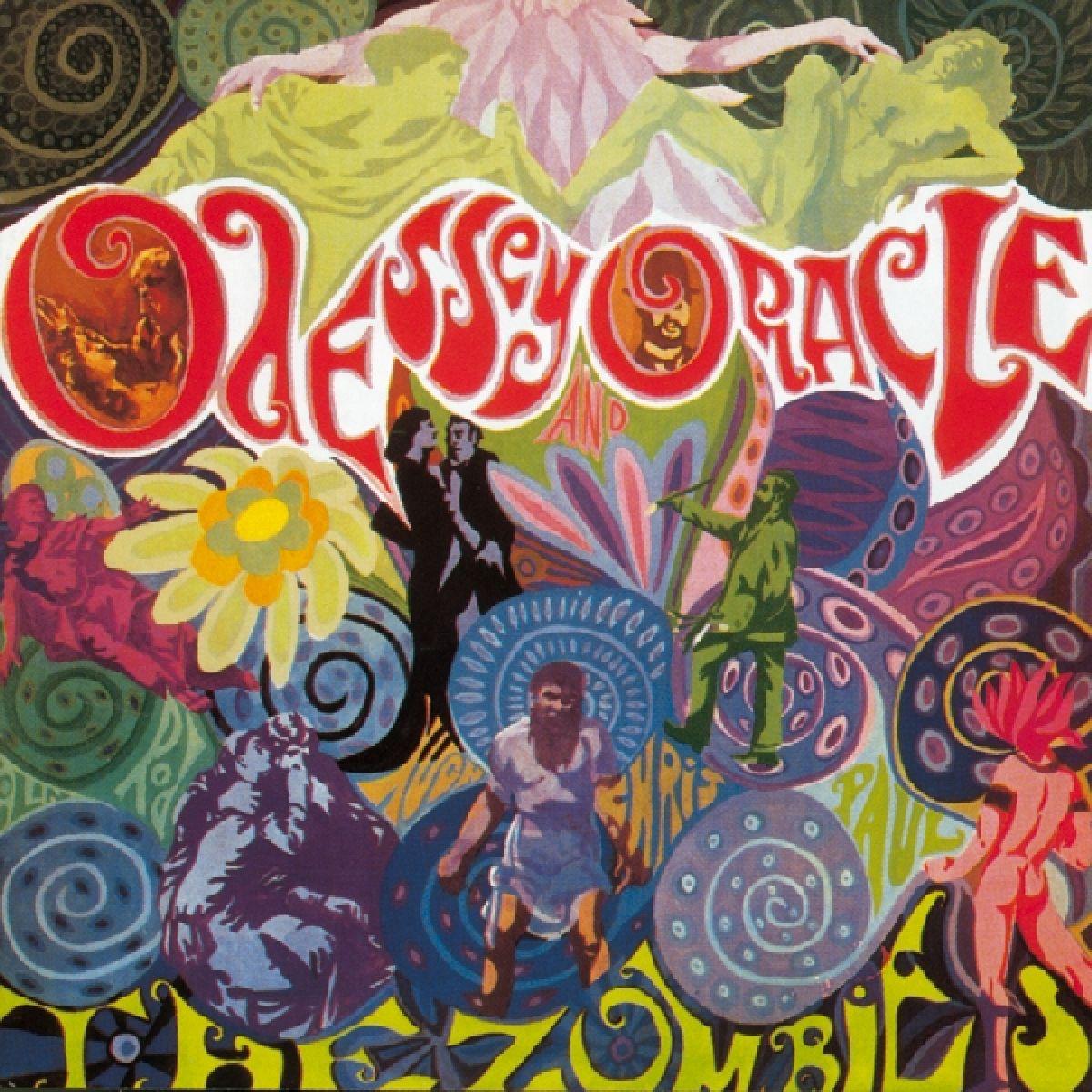 Alle anzeigen
When compiler Alec Palao was let loose in the Zombies' vault, his foremost intention was to identify and present the group's repertoire in the original and correct order, providing fans with the experience which first triggered interest in the Zombies. Most reissues on the market have failed to do this, offering a confusing selection of mixes and alternate takes in the place of the original versions. And while in the past some of the greatest sides have been confined to the vaults, the completists will want everything in the correct order and version and the novice will want the well-known familiar selections.

The 4 CD box set satisfied the completist's appetite, but for those who only want parts of the box, we now begin a reissue programme which sets out to release the group's albums separately. We kick off in anti-chronological order with the last official Zombies' release: the seminal ODESSEY & ORACLE. Regarded by critics as one of the greatest albums ever, this remastered version gives you the entire album in its stereo mix, followed by the entire album in mono plus three unissued tracks not included in the box set.

This is a timely reissue - falling on the album's 30th anniversary. Odessey was first released in April 1968, a year after the band split, and spawned the US #1 single Time Of The Season.

This release, with a new sleevenote and high-quality reproduction of the original artwork, is the most thorough reissue of the group's masterpiece.

The Zombies
Into The Afterlife
CD
EUR 18,99*
alle anzeigen