Zac Brown: You Get What You Give

Zac Brown
You Get What You Give
CD
CD (Compact Disc) 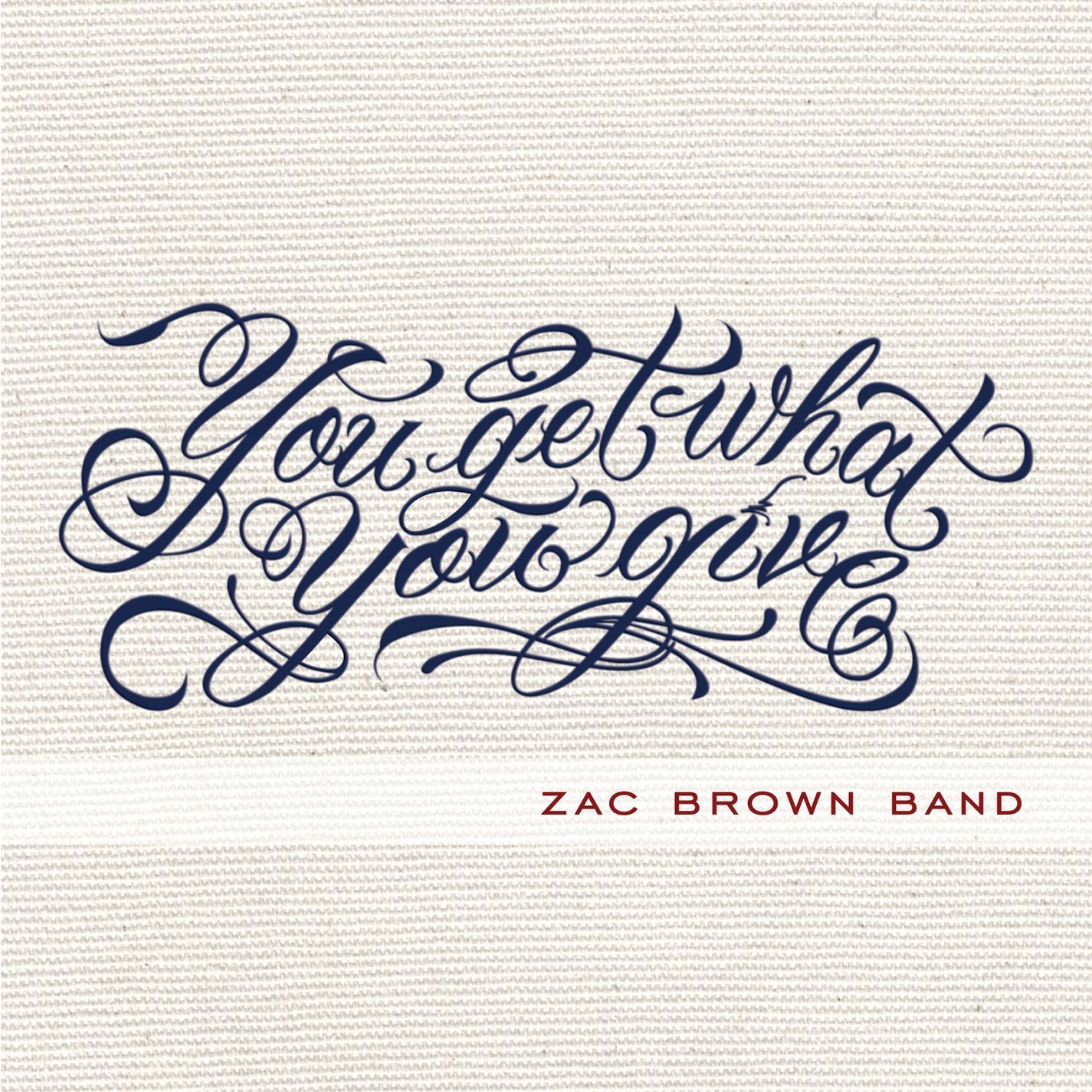 Weitere Ausgaben von You Get What You Give

* Zac Brown Band / * Deluxe Edition
* Digipack
The album features a genre-defying collection of songs that the band has been testing on the road over the past year. Praised for the ability to blend ‘down-home country with bits of reggae, bluegrass and rock to create a high-quality musical stew' (USA Today), they've created a format that merges their musical influences with the jam-band musicianship that's characteristic of their live performances. (atlanticrecords. com)

"For the most part, you’ll have no trouble identifying these 14 tracks as distinctly Zac Brown Band songs. Brown won’t make Elvis Costello jealous with his wordplay. But Costello has never made music that sounded this natural, either. The Zac Brown Band is just hitting its stride, so we may be in for a lot of great music, for a long time to come. We will greatly take what this act has to give." (roughstock. com)

"It's an album that showcases first-rate musicianship and a definite point of view makes it one of the year's strongest country records." (slantmagazine. com)

"An extremely well-written and well-balanced album, and, despite my heavy rock and roll background, I must say I really enjoyed listening to almost every song (the reggae feel of “Settle Me Down” just didn’t float my boat, and “Keep Me In Mind” starts off with a warning: “It’s gonna get funky”). I won’t be surprised if this album does very well on the pop as well as the country charts – some tracks have the potential to be crossover hits." (stanforddaily. com)