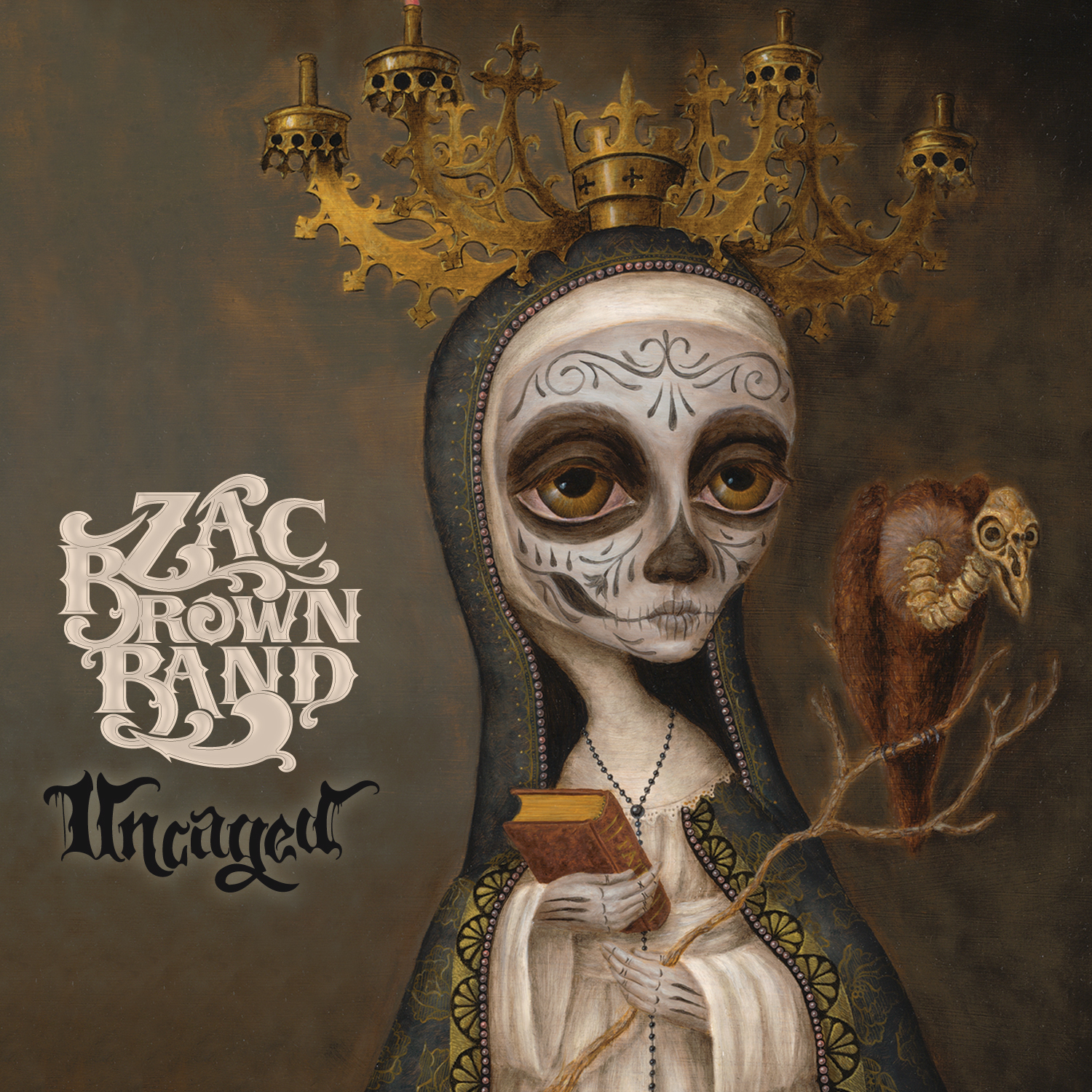 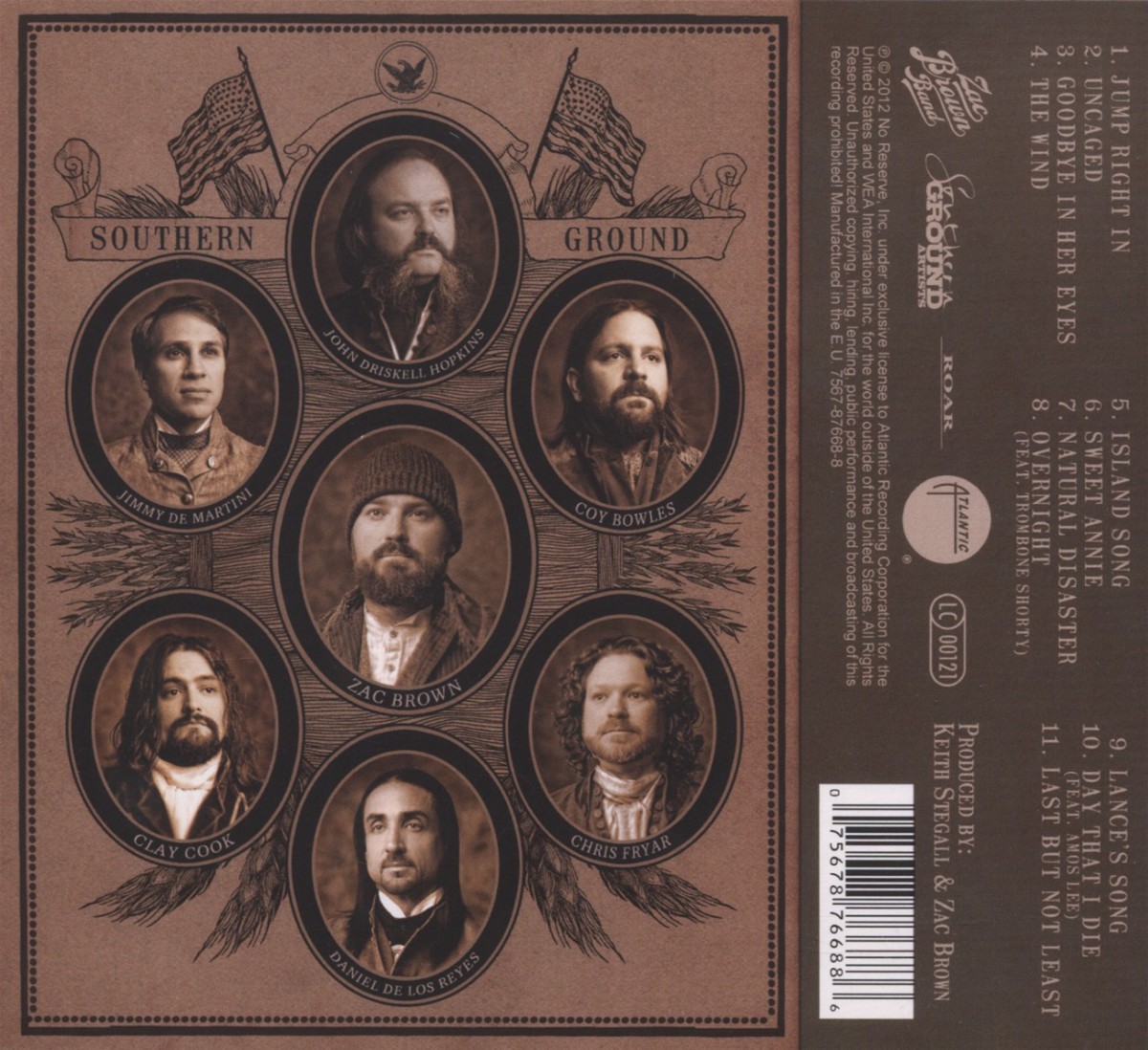 Influenced by guest performer Trombone Shorty and past appearances with Kings of Leon, Zac Brown tells AP that the line-up "creates a new kind of pulse within the band..." and the music is "really about making people dance."

Zac Brown Band's double-platinum major label debut 'The Foundation' (Atlantic Records / Home Grown / Big Picture) was named one of Billboard's Top 20 albums of 2009, and the platinum follow-up 'You Get What You Give' (Atlantic / Southern Ground Artists) debuted at #1 on the Billboard 200 chart in 2010.