The Yardbirds: Shapes Of Things - The Best Of 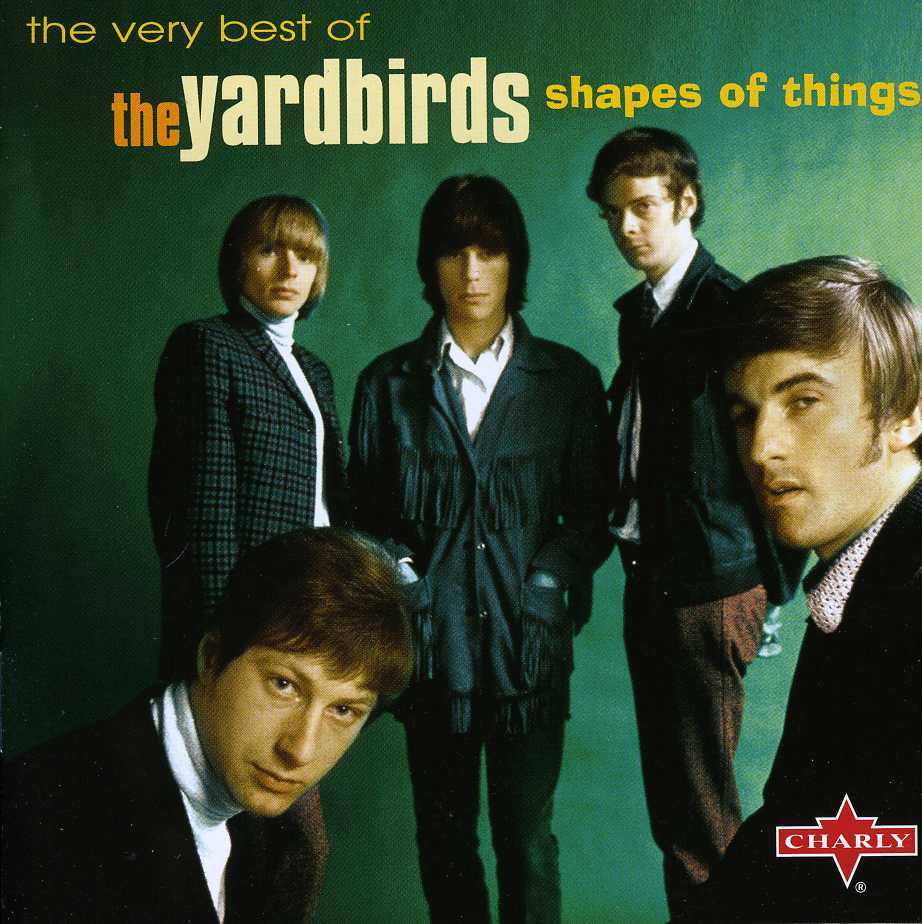 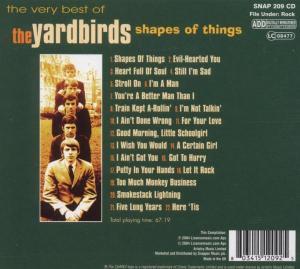 A comprehensive 22-track set from the highly influential recordings The Yardbirds made for Giorgio Gomelsky between 1963 and 1966.

Features all the group’s singles from the era, including the top 10 hits ‘Shapes Of Things’, ‘For Your Love’, ‘Still I’m Sad’ and ‘Heart Full Of Soul’, as well as ‘Stroll On’ from the soundtrack of Sixties cult film ‘Blow Up’.

The distinctive and groundbreaking blues style of Eric Clapton features on half these tracks, whilst Jeff Beck and his pioneering brand of swaggering, ear-bending psychedelic rock takes lead guitar duties on the rest.

The definitive introduction to one of the UK’s most successful and influential groups of the 60’s, whose blend of blues, rock and pyschedelia paved the way for heavy rock.