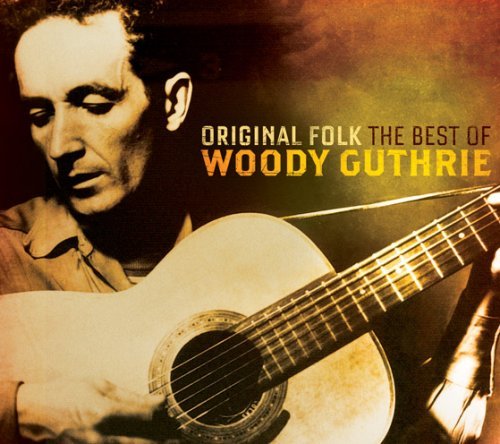 Bewertung:
Lieferzeit beträgt mind. 4 Wochen
(soweit verfügbar beim Lieferanten)
-16%
EUR 11,99**
EUR 9,99*
Versandkosten
Acknowledged as the most important American Folk music artist of the first half of the 20th Century simply because of the influence he had on the second half, Woody Guthrie was a great songwriter who used existing folk melodies to soundtrack his highly original songs. Over the years he’s been championed and covered by numerous names including Bruce Springsteen, Van Morrison, Billy Bragg, Wilco, the Waterboys, the Byrds, Donovan and Bob Dylan.

No less than 50 tracks from the man who changed the face of folk music.