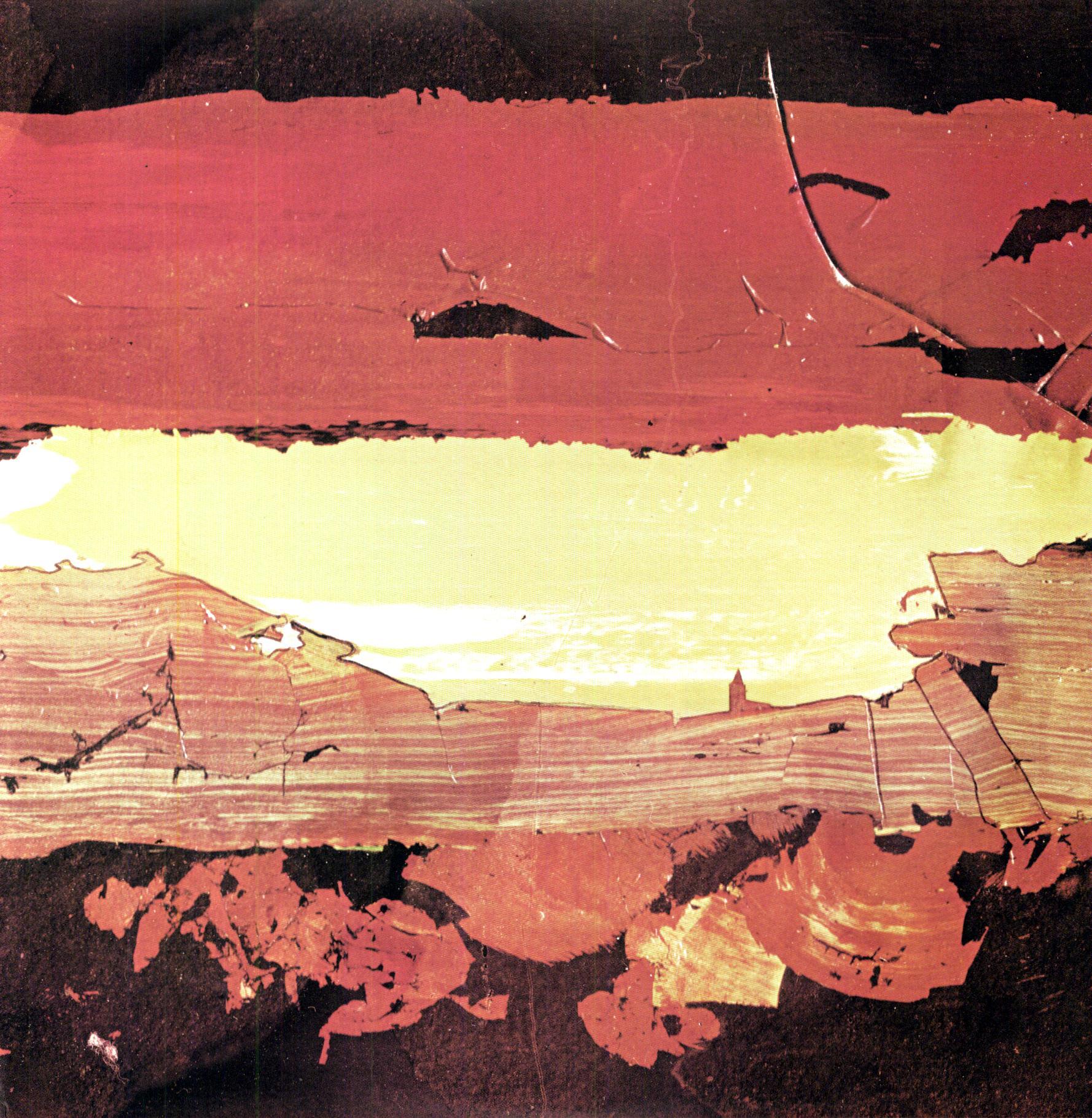 Steeple is the first album proper from Wolf People and represents the emergence of a fully fledged band from the fragmented, haunted bedroom meanderings of their Tidings singles compilation, released earlier this year. Recorded in a converted chicken barn on the grounds of a 17th century Welsh mansion, Steeple takes on a heavier sound while maintaining the arabesque electric guitars, groove-laden drums and ethereal vocals that characterized its predecessor.

Cheerfully aware of the English rock band cliché of "getting it together in the country," the quartet did it anyway, inspired by the rural isolation of West Wales to conjure shifting rhythms, entrancing folksong and smoke-fogged, riff-stoked jams. From the stuttered, flute-led earworm hook of "Tiny Circle" to the churning, twisted ball of metal that is "One By One From Dorney Reach," Steeple sounds as massive as the setting in which it was laid to tape and is full of the nuggets that many a rock fan spend lifetimes among crates in search of.

Steeple captures a band in metamorphosis, bridging frontman Jack Sharp's earlier solo efforts and the speaker-shearing attack developed in concert over the past four years. Now an accomplished live unit, the quartet have shared stages with the likes of The Besnard Lakes, Dinosaur Jr, Dungen, Endless Boogie, Lightning Dust and Tinariwen.

While the bulk of recording took place in Wales, the remainder was undertaken during post-day job, late night sessions in Sharp's bedroom studio. The results are both more coherent and nuanced than previous outings, with Sharp's keen ear for a tune complemented by heady instrumental passages that veer between dreamlike traditional melodies and feedback onslaughts.

Proud of their heritage, both musical and cultural, Wolf People's vision faithfully reflects the myriad environments the group's members move between -- the British countryside and various cities (Bedford, London and North Yorkshire) -- while offering a universally appreciable set of songs for this age or any other.