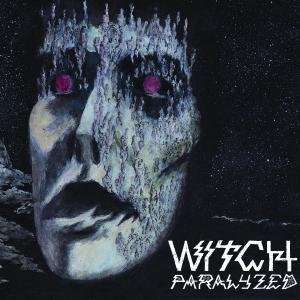 Witch
Hex Is On & Then Some
CD
EUR 29,99*
Der Produkttext bezieht sich auf den Artikel Witch: Paralyzed (CD). Die Informationen, Produktdaten, das Tracklisting etc. können bei diesem Artikel ggf. abweichen.
Witch is no "indie metal super-group or side project. To prescribe such journalistic stigmas would be to underestimate the commitment of Witch's members. After their self-titled debut in 2006, Witch returned to the studio to work on their sophomore album "Paralyzed". The new album remains true to the classic heavy rock sound of the first, but has evolved as the badn has learned to play to each others strengths. The Vermont based band's new songs highlight the rhythm secion of Dave Sweetapple (bass) and J Mascis (drums) who return to their punk roots and attack with a more aggressive tempo. This foundation allows Kyle Thomas (guitar / vocals) to construct wailing vertical melodies of guitar and sinister vocals. Witch has turned out a record that burns with hostility. To lay down the initial basis of the album the band headed to Bisquiteen Studio in Amhurst, MA whilst the bulk of the recording was done at Bank Row Studio in Greenfield, MA, WITH Justin Pi...