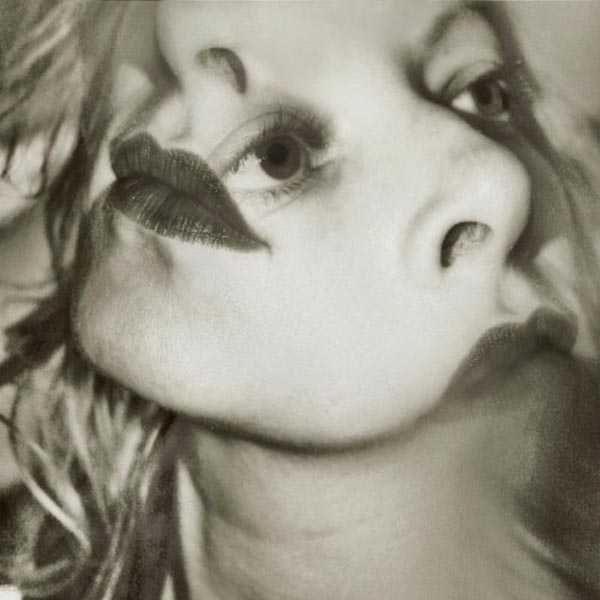 Wild Nothing, is the solo-project of Jack Tatum whose music is inspired by a longtime love affair with nostalgia. His debut full length album, Gemini, set to come out on Captured Tracks this spring, is full of dreamy, carefree synth-pop songs that linger with an inexplicable sense of regret. Prior to embarking on this recent solo-project Tatum sang and played guitar with the Abe Vigodaish tropical punk band Facepaint and the singer / songwriter project Jack and The Whale. In the summer of 2009 The Virginia tech-college student decided to embark on his first creative-solo project playing bass, guitar, synthesizer and drums while recording in his home-studio. He soon emerged with a unique brand of dreamy pop-songs influenced by bands like, My Bloody Valentine, Shop Assistants, Go-Betweens and Cocteau Twins. In 2009 he delivered a memorable cover of the Kate Bush song Cloudbusting, making it clear that Wild Nothing transcended the lo-fi pop-mold. On his debut album, Gemini, Tatum's frail vocals come warped in an oozing neon haze. Carefully orchestrated synthpop arrangements, trebly guitar riffs and tattered drum machines blend together to create an intriguing, texturally rich glo-pop album that could come only from the young at heart.