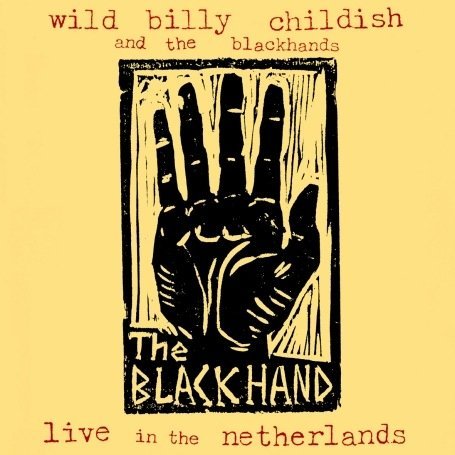 A Reissue of the classic live album from 1993 of Wild Billy Childish & The Blackhands tour of Holland which of course features their great version of the Dad's Army theme 'Who Do You Think You Are Kidding Mr Hitler'. Billy, stringed up his fathers 1910 banjo, picked in open G and sang in what he imagined were the tones of the lost looking for solace. So here it is again, dear listener: Live In The Netherlands. Recorded live on one Microphone on tour in Holland in May 1993, this musical gem is the stuff of which myths and legends abound.

Wild Billy Childish
All Our Forts Are With You
LP
EUR 17,99*