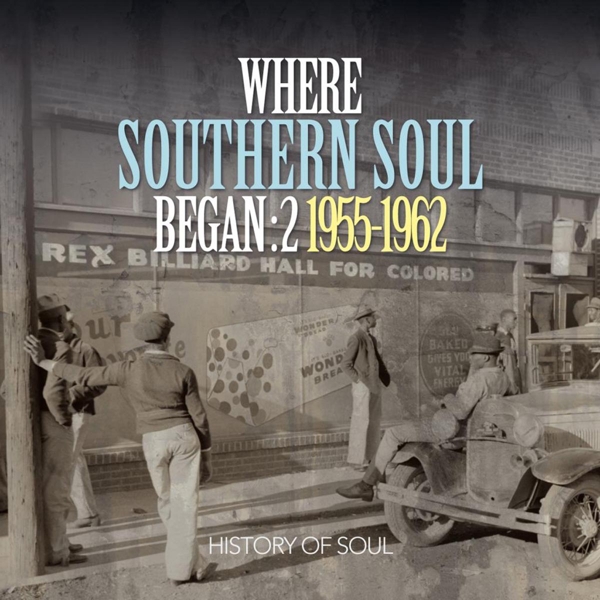 The music that led to southern soul is just too good to cram into one volume, so Part 2 of Where Southern Soul Began, showcases many more artists who contributed to the birth of the genre. The songs come from all parts of the south of the US: from New Orleans via Miami and from Mobile, Alabama to Memphis and Nashville. Many of these then unsung heroes such as Ted Taylor, Joe Tex, Otis Redding and William Bell, went on to have highly successful careers, and this set gives a valuable insight into the music they were making before the big hits started coming. Other artists featured are more obscure as they made only a few recordings before fading from view. Yet singers such as Steve Dixon, George Hughley and Prince Conley made just as valid a contribution to the beginnings of southern soul. The music here inspired the giants of black American music in the sixties. It combines elements of country, R & B, doo-wop, gospel and blues, and retains the ability to move listeners some 50 years on with its emotional intensity and musical power.