The Warriors: Beyond The Noise

The Warriors
Beyond The Noise
CD
CD (Compact Disc) 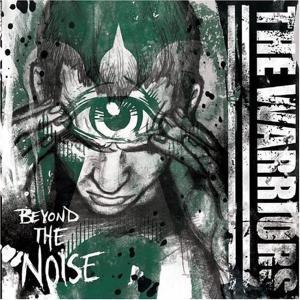 -15%
The Warriors
Monomyth
EUR 12,99**
CD
EUR 10,99*
After two long years, THE WARRIORS are back with Beyond the Noise, the follow up to their 2004 full-length debut, War is Hell. Taking cues from the bands that inspired them, including 108, INSIDE OUT and others, THE WARRIORS have crafted their own brand of mid-tempo, post-hardcore that resists classification. Although elements of the band's sound have drawn comparisons to SICK OF IT ALL, RAGE AGAINST THE MACHINE and MADBALL. Lyrically, the band approaches themes that extend further than scene drama and ex-girlfriends. The band believes that it's important to consider events that are occurring outside the sphere of the hardcore scene, a general awareness is the backdrop to the record.

The Warriors
Behind The Mask
LP
EUR 19,99*
alle anzeigen