The War On Drugs: Wagonwheel Blues 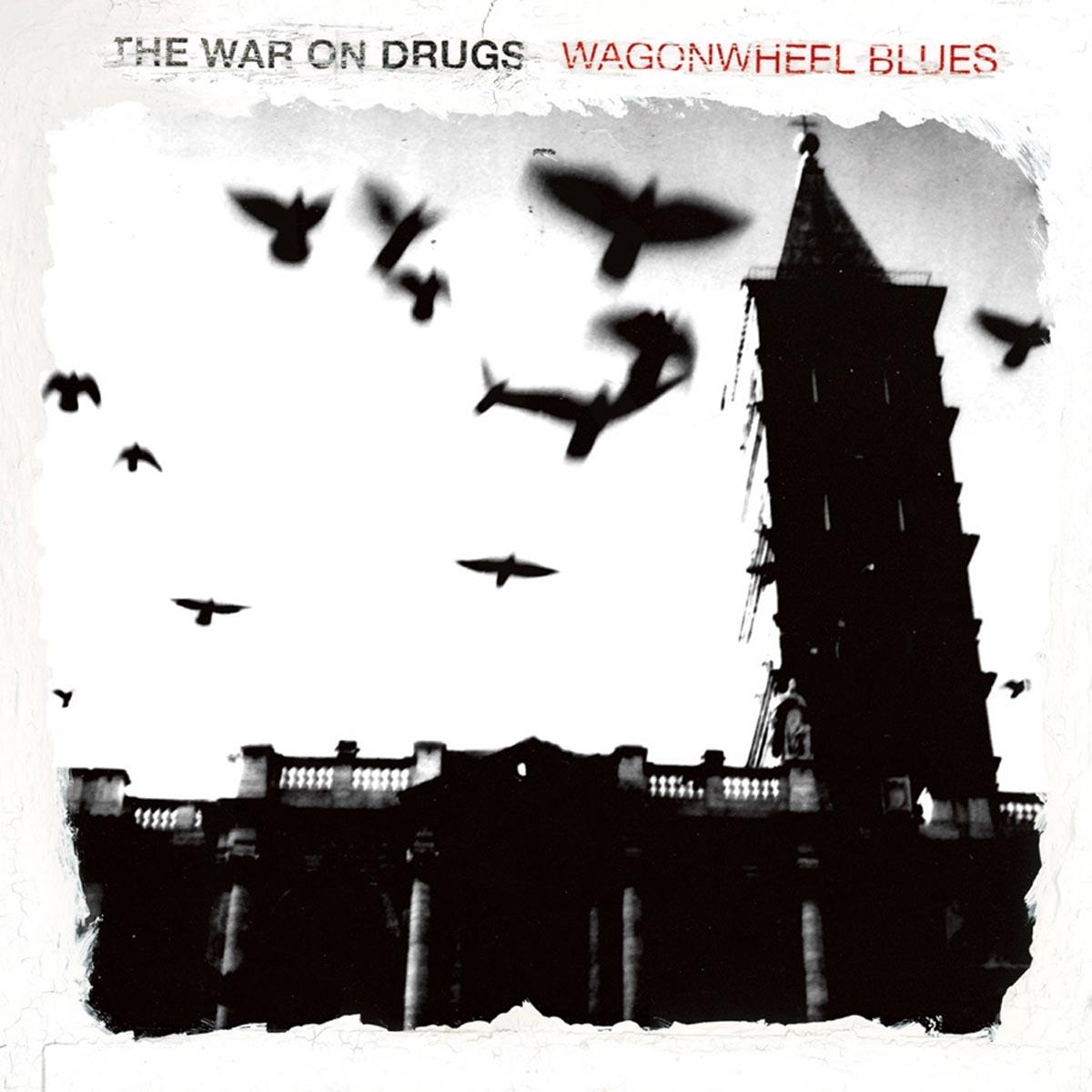 The War On Drugs push the boundaries of a quintessentially American music. Guitars soar and colorful clouds roll past whatever sun or moon you are cruising under, through whatever old bar you are reveling within. The War On Drugs point toward a tireless horizon in the distance that you will never reach but are compelled to chase. It's a tail you've chased your whole life and will continue chasing because your life is more poetic when you are moving toward it-your cinematography is more rich. Wagonwheel Blues is one of those albums that each of us holds onto tightly. They get moved from apartment to apartment through the years; they are songs on the radio that follow us from town to town. They evoke waves of nostalgia and grow more poignant with each new bump along the road. In TheWar On Drugs we have a fresh face that already sounds like an old friend. Bringing a dose of the West Coast to the hard streets of Philadelphia, their songs recall the 0s guitar army of SONIC YOUTH with the captivating lyrics and vocal stylings of TOM PETTY or BRUCE SPRINGSTEEN. Songwriter Adam Granduciel (vocals / guitar) leads the attack with his lyrical paintings of his own American landscape, along with the help of Kurt Vile (guitars), Dave Hartley (bass), Kyle Lloyd (drums), and Charlie Hall (drums). Walls of guitar-acoustic, electric, and twelvestring- douse each track of this debut album, threatening to cast the band into space rock territory, but the melodies and immediately identifiable lyrics soldier on to keep these songs from blasting into the esoteric beyond. With Wagonwheel Blues, Granduciel joins a distinct set of songwriters in a new golden era of polished-yet-subcultural underground music. The War On Drugs have that unmistakable singularity that comes along only so often, with the spirit of invention and playfulness lying earnestly at the forefront of their creative process.

Mehr von The War On Drugs

The War On Drugs
A Deeper Understanding
CD
EUR 17,99*