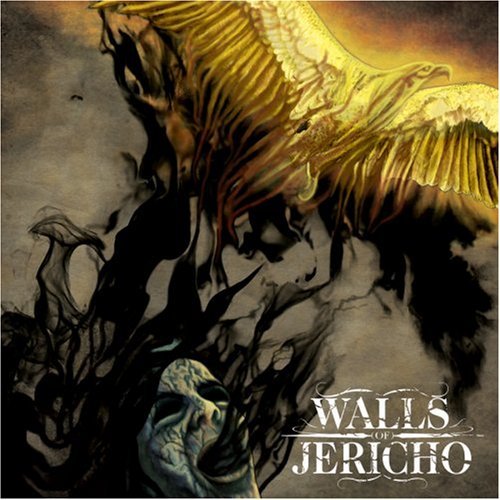 Walls Of Jericho
No One Can Save You From Yourself (Limited Edition)
CD
EUR 17,99*

-17%
Walls Of Jericho
All Hail The Dead
EUR 34,99**
CD
EUR 28,99*
Produced by Corey Taylor (Slipknot / Stone Sour) in the producer's chair and recorded at Taylor's Iowa home, this release marks a new depth of creativity to the band. Featuring acoustic instruments, melodic vocals and fleshed out arrangements, this is a project that the band has been thinking about for six years. In addition to vocalist Candace using her singing voice, heretofore only glimpsed in rare moments on their albums, this release will feature Taylor's voice appearing on several songs. Speaking on the work Taylor commented: "I love this band, and the fact that their trust in me makes me incredibly grateful. I'm so excited to do this - it's going to be amazing!!! I've never produced anything like this before, so I'm going a little crazy. I can't wait."

Walls Of Jericho
No One Can Save You From Yourself (Limited Edition)
CD
EUR 17,99*