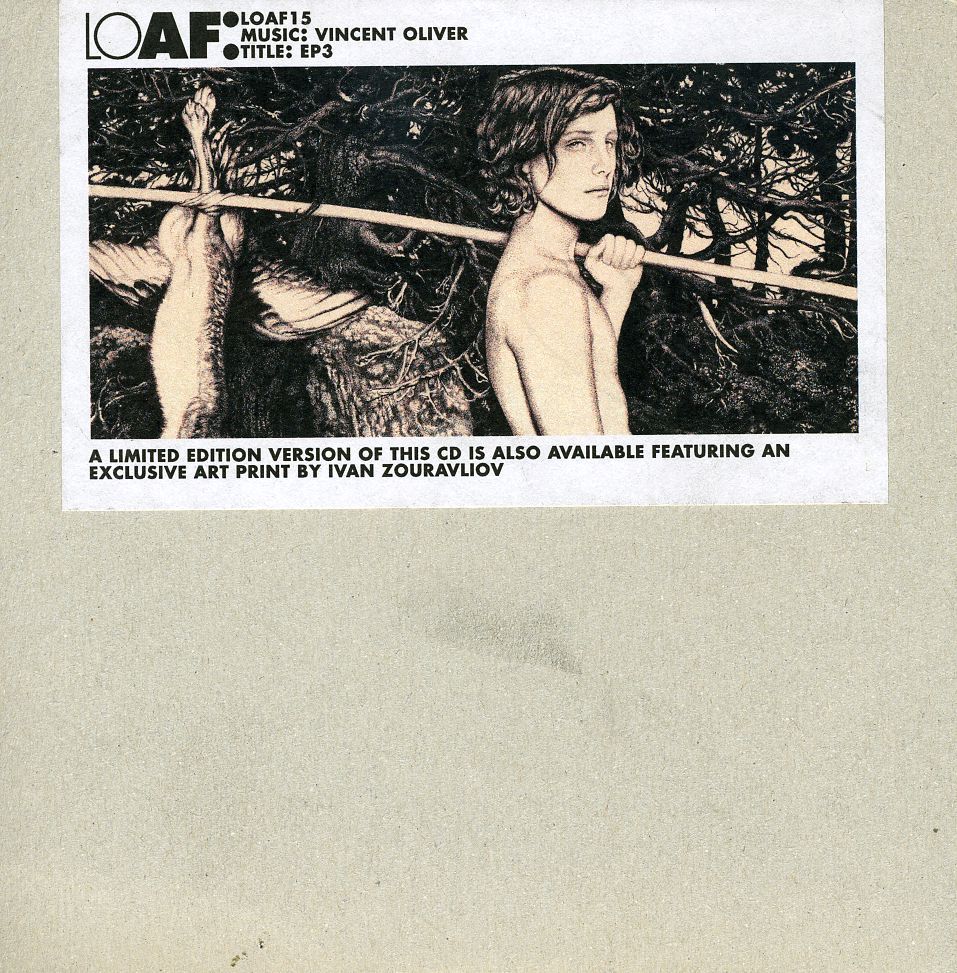 Club Sounds 80s
3 CDs
EUR 19,99*
Much been said over these pages about Vincent Oliver inthe past eighteen months; his unique approach to songwritingthat fuses the quirky lyrical elements of DIY pioneer R. Stevie Moore and Arab Strap's Aidan Moffat while musicallyleaning on the thin line between the shoegazing electronicaof Pygmalion era Slowdive and the utter Popness of NewOrder's "Power, Corruption & Lies". His two first EPs on LOAFhas been a starting point for a young songwriter with infinitepop potential. EP3 concludes the series of EPs of Vincent Oliver's bedroom recordings with reinterpretation and remixes from some of his most notable fans.. Border Community's young star and tour mate, Nathan Fake, lends a hand to re-arrange the blissfully confusing "Cluods in the Haed" into a psychedelic techno affair that has been getting dancefloor support from BC's chief James Holden. Hrdvsion, aka Canadian Nathan Johnson, chops Oliver's popiest moment into a cherpy clockwork math workout. LOAF's own Andrea's Kit takes the epic "I Want it All" a notch down towards a heavy climax of analogue-synth bloodbathwhile Morr Music's Isan (which have recently collaboratedwith Vincent on the lovely "Brave the Cold" from LOAF'sChristmas compilation "That Fuzzy Feeling") metamorphoses "Drunk Fun in London" into a reverb drenched waltz; The orchestral piece, "If Yellow Were Sad" gets a droney makeoverfrom post-rock veterans Rothko and to conclude theproceedings, we have added a live extended version (withlyrics and everything) of the crowd pleaser, "Her Doorbell"originally taken from EP2. On an historical note, Vincent Oliver's EP1 was the first release on the LOAF label way back in June 2006, so we thought it will be fitting to end our multi award-winning limited edition 12" packaging design with EP3 with illustration provided by established artist Ivan Zouravliov who has contributed to the artwork of the latest Beck Album and recently hosted solo exhibitions in Paris and Tokyo.