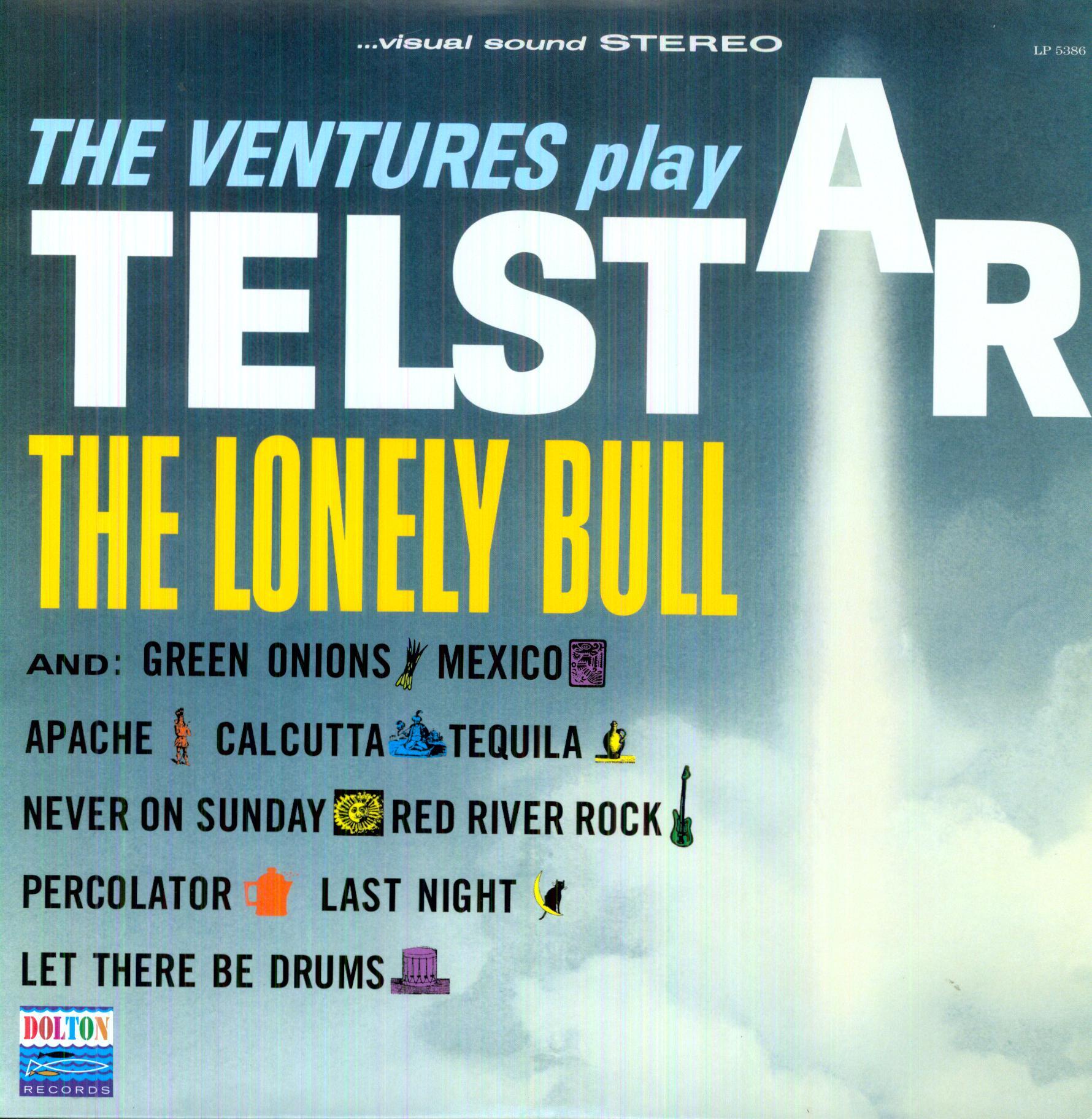 If ever there was a “band that launched a thousand bands,” it would be the Ventures. Founded in Tacoma, Washington in 1958, their guitar-based instrumental sound would prove hugely influential, inspiring countless followers to pick up a guitar, bass or set of drumsticks and try to emulate their heroes. As these musical neophytes would soon learn, it wasn’t as easy as it initially appeared. The Ventures were masters of tone and technique, deftly arranging their instruments in a seamless approach that was instantly recognizable. Because they were an instrumental group, their songs needed no translation, which resulted in a huge worldwide following. While many rock bands have claimed to be “big in Japan” over the years, the Ventures were the country’s first rock superstars and they maintain a devoted worldwide following to this day. With over 100 million records sold, they are the best-selling instrumental group of all time.