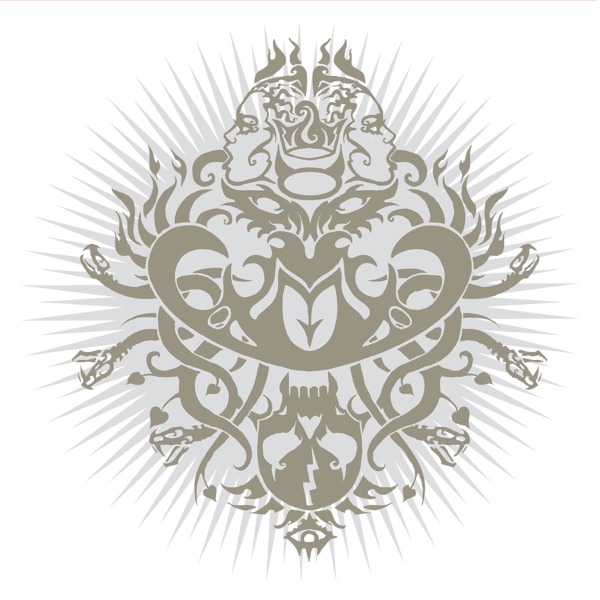 After amazing both public and critics with two seminal albums and Live acts all around Europe which manage to combine the violence of Neurosis with the psychedelia of the more visionary Pink Floyd, Ufomammut originally released this LP back in 2006, it was a new record which openened new and in some ways unexpected paths. "Lucifer Songs" is in fact the result of a mature and well knit band willing to experiment while maintaining its DNA. Born in 1999, Ufomammut comes from Italy. With the first full length album Godlike Snake for the italian Beard of Stars, in the year 2000, the band becomes a point of reference in the heavy psych scene. The second work Snailking, out 4 years later for the american Music Cartel, is immediately a cult: it's record of the year on several webzines and music magazines all around the world and one of the best 20 albums of 2004 on Stonerrock. com, with bands such as Isis, Mastodon and many others. Then, at the end of 2005, the 3rd work of the band, Lucifer Songs comes out: the flaming spatial ridings which made their second full length "Snailking" remain as an indelible brand, but alongside we find a development of new soundscapes made up of sinister atmospheres and gloomy sounds of vintage electronics. Imagine an insane and crazy version of Mogwai or SigurRos with gritty, fullbodied guitarwork: the result is the Ufomammut of 2006, a powerful wall of sound while at the same time untrinsically dreaming, able to hypnotize and spellbind the listener with obsessive dilatations approaching drone music.