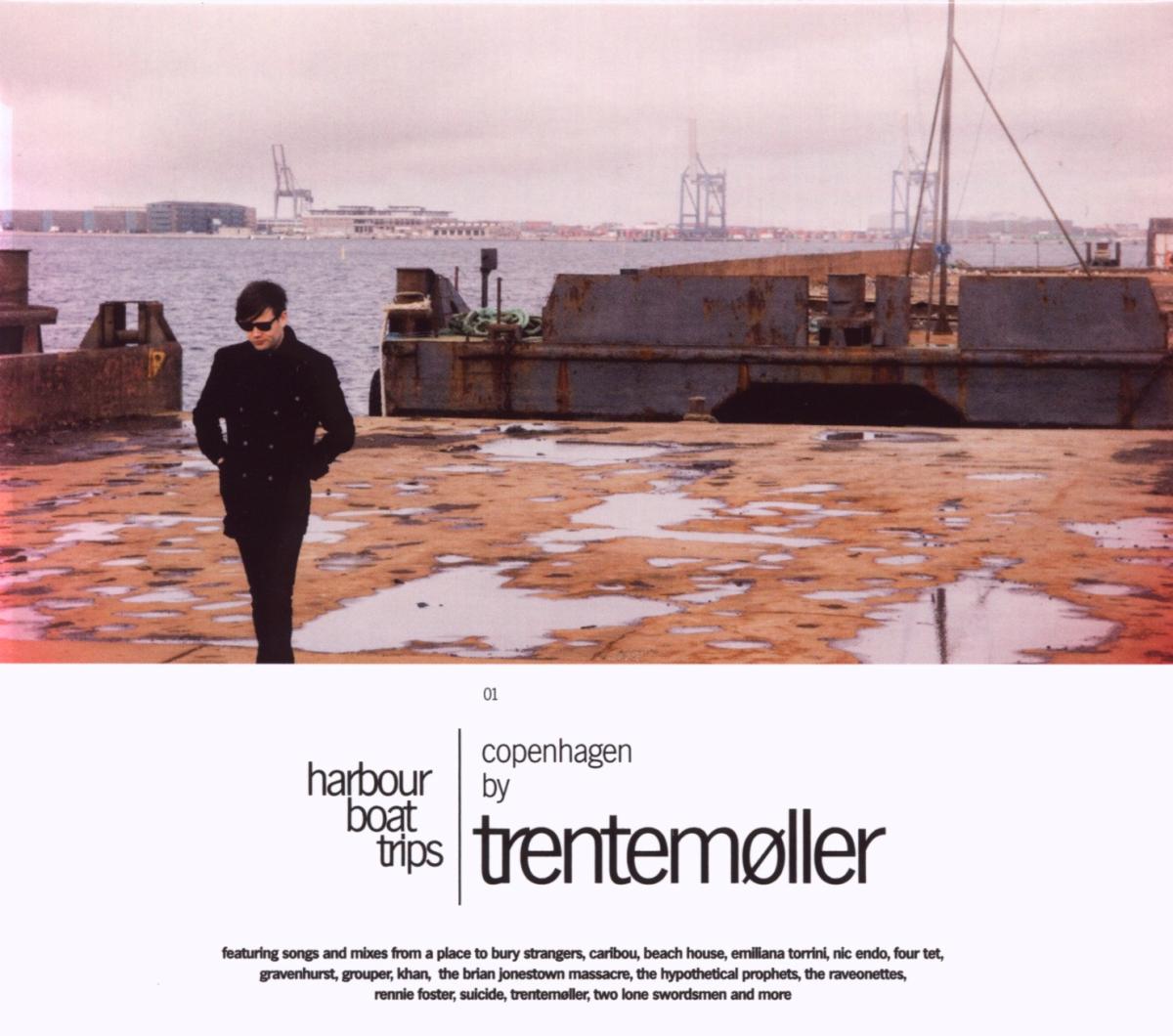 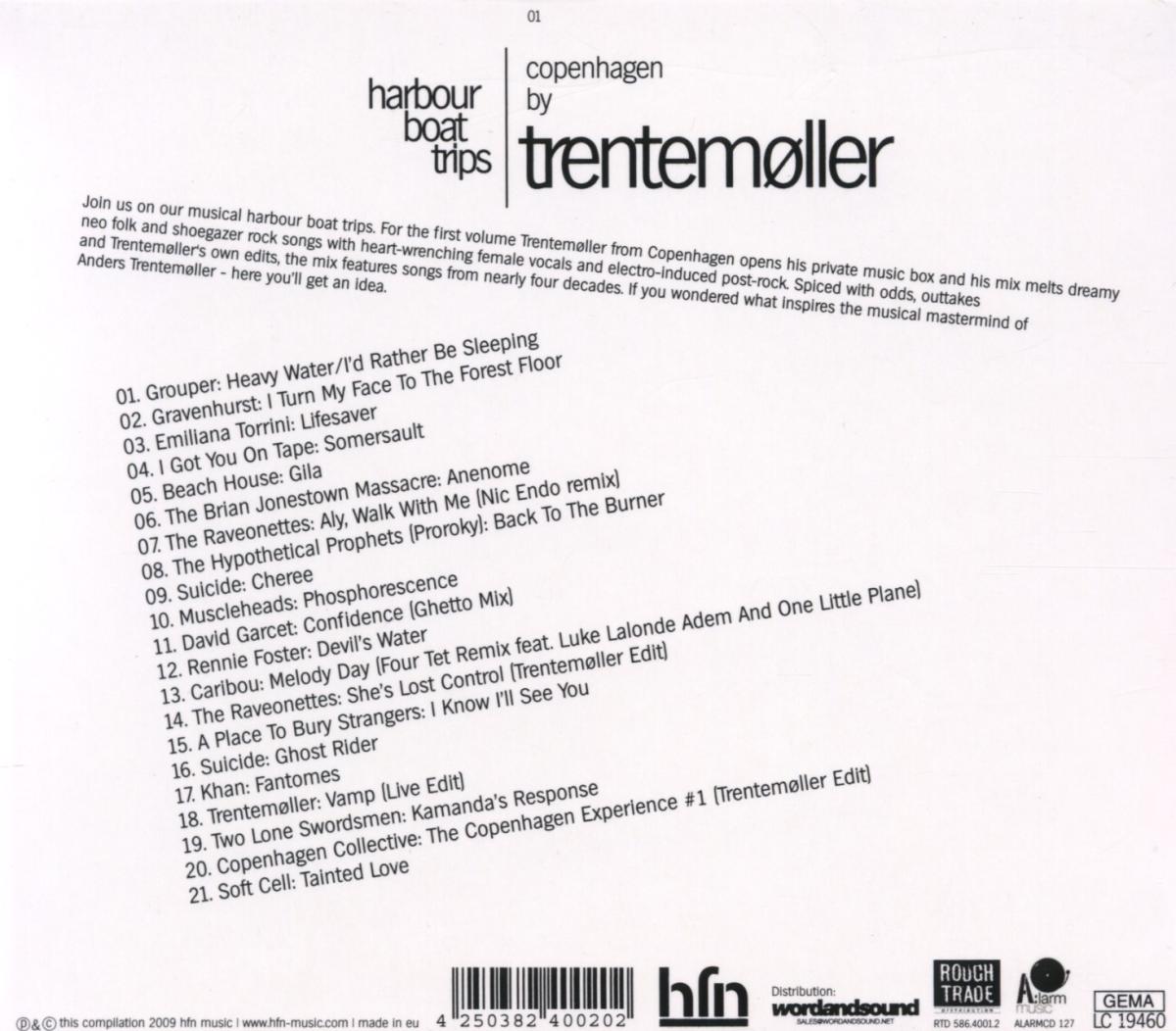 Jean Michel Jarre
Welcome To The Other Side (Live In Notre-Dame VR)
CD, Blu-ray Disc
EUR 22,99*

Daft Punk
Random Access Memories (180g)
2 LPs
EUR 21,99*
Danish producer Trentemøller is set to release Harbour Boat Trips - Copenhagen next month, his first foray into the realm of the mix CD. Following in the vein of his 2006 Essential Mix, Anders Trentemoller has composed a 21 track blend of the producer's time honoured favourites, spanning four decades of music. Made up from a healthy slab of artists native to Copenhagen, the mix also manages to field appearances from Emiliana Torrini, The Raveonettes, Beach House and Alan Vega. A floor-facing DJ set this ain't. The album will be the first in the Harbour Boat Trips series for the nascent HFN label who have decided upon a decidedly watery theme for their mixes: A selection of "outstanding artists" will be invited to commit to disc their musical interpretations of a particular harbour and its surroundings with the hope of capturing something altogether more poignant than your standard DJ mix.