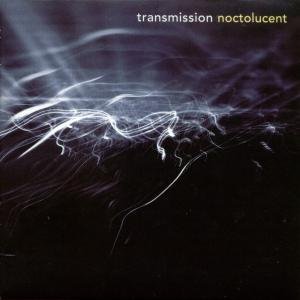 Transmission
Majestic
CD
EUR 16,99*
ex-KILLING JOKE bassist and Brit Award winning producer YOUTH met SIMON TONG while working together with THE VERVE, and in between Simon finishing sessions with GORILLAZ and BLUR, they continued working together and started developing twin guitar instrumental epic soundscapes... Tim Bran, producer and founder of DREADZONE and Julian Cope collaboraor, was invited to apply some stark metallic synths and beautiful epic pianos... then along came big Paul Ferguson, founder member and drummer with KILLING JOKE, who was re-united with YOUTH at a malicious damage knees-up in spring 2005... he didn't need much persuading once he'd heard the demos, and three months later they were in the legendary olympic studios laying down laid some of the heaviest and sublime soundtracks ever recorded there...this is a music that is unlike anything these musicians have ever been involved with before... sublime moments of timeless beauty, fragile and epic at the same time, vast dark geographies and previously uncharted maps of sound... fearless soaring melodies juxtaposed and complemented with raw and primitive rhythms brutally executed... intense, dynamic, powerful and emotional... the sound of the birth of the universe... the sound of a dying planet... sound where time ceases to exist...look out for the full length later in the year!