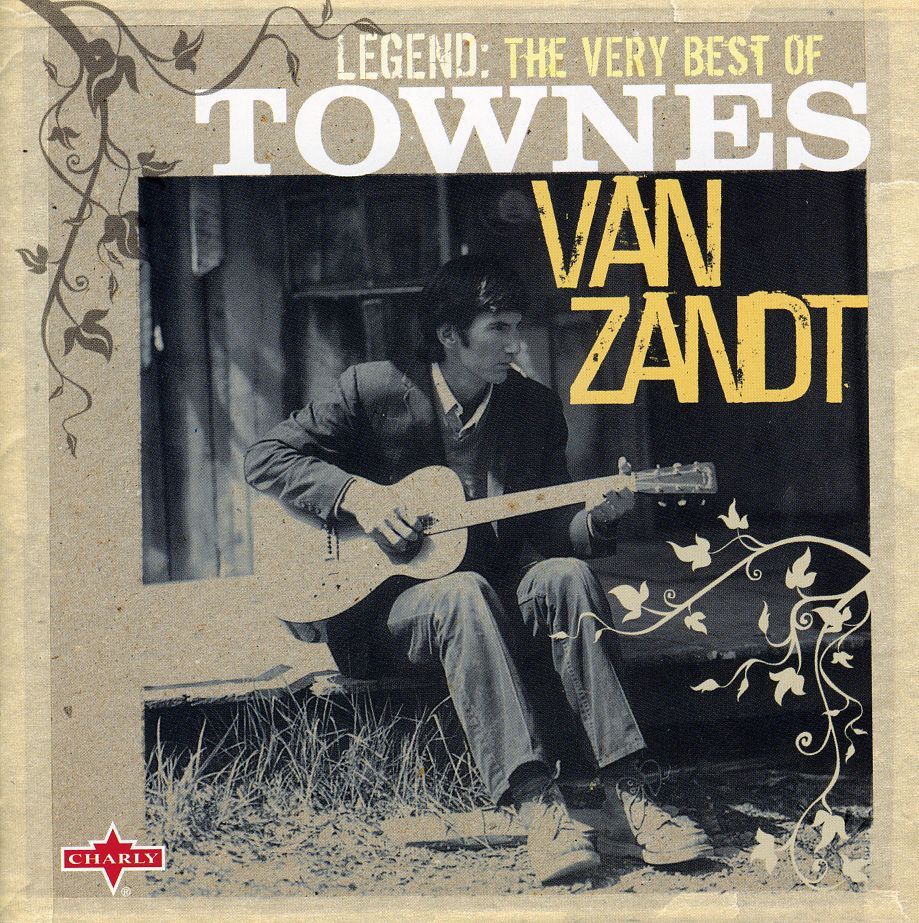 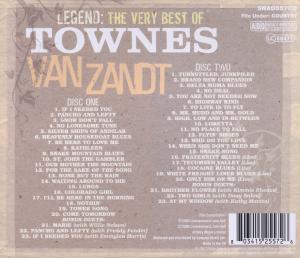 Bewertung:
lieferbar innerhalb 1-2 Wochen
(soweit verfügbar beim Lieferanten)
EUR 13,99**
EUR 12,99*
Since his death at the age of 52 in 1997, the reputation and popularity of Townes Van Zandt have grown greater by the day. He left behind a musical legacy of some of the most beautifully crafted songs ever written and a legion of ever growing grateful admirers.

The solo tracks in this 2-CD collection cover Van Zandt’s most creative period, when he was recording for the Poppy and Tomato labels between 1968 and 1978. Most of his original output was recorded during this decade and appeared on his first eight albums. All of his finest songs and performances are included here, including ‘Pancho And Lefty’, ‘Tecumseh Valley’, ‘For The Sake Of The Song’ and ‘If I Needed You.’

As a special bonus, this collection includes six duets with famous country artists, including Willie Nelson, Emmylou Harris and Freddy Fender. These were recordings Townes made in the early nineties and later overdubbed by the featured celebrities. (charly. co. uk)