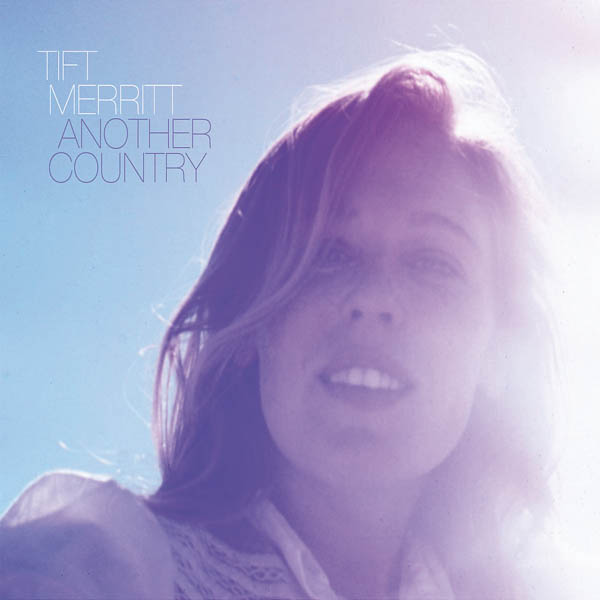 On this, her debut album for Fantasy, Grammy-nominated singer-songwriter Tift lets fly with 11 new original tunes crafted into her most cohesive and personal album to date. The album is beautifully and elegantly produced by George Drakoulias and recorded by David Bianco. The players include guitarists Charlie Sexton and Doug Pettibone and Tift’s longtime band, Zeke Hutchins (drums), Jay Brown (bass) and Danny Eisenberg (keyboards).

Inspiration for the songs on the album came when, after intensive touring, Merritt erased her grueling schedule and rented a flat with a piano in Paris’s 10th arrondisment planning to take time off. Merritt recalls, “Days were wonderful there. I wore the same clothes nearly everyday. I would take a coffee in the street, say hello to the good people in the little wine store across from my door,” she writes. “I cannot explain what happened except to say that there were never enough hours in the day to write, and there was always kindness at hand. I took pictures. I wrote stories. I played piano. I wrote songs.”

These songs together comprise Merritt’s third recording Another Country. Merritt describes the writing as a plainspoken look at the distance we all attempt to cross: between two people, between one heart and the rest of the world.