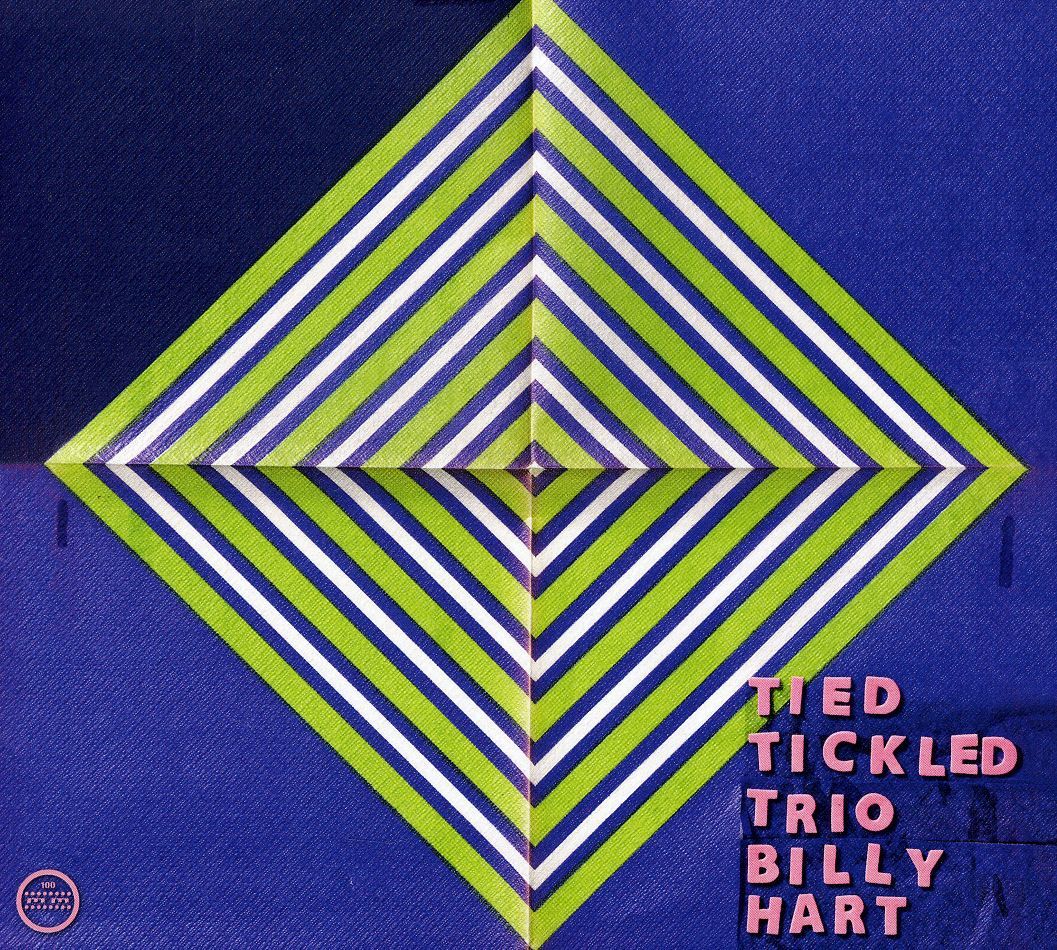 With versatility comes the risk of spreading oneself too thin. Musical versatility is especially nice, but it can be a burden. Especially if the musician feels the urge to actually realize all their many ideas. For then you are adding massive organisational demands to the problem of channelling a sprawling creative drive which simultaneously meanders in many different directions. Tackling and mastering this seething cluster of possibilities and tasks has become part of the everyday work of some musicians. The Brothers Markus and Micha Acher have made the best out of their abilities. They are key figures in the now internationally recognised trademark that is the „Weilheim Scene“. Every one of their projects, be it The Notwist, 13&God or Tied & Tickled Trio has grown to become a working cosmos each of its own while remaining open on all sides. Their new album comes thanks to their preference for creative collaborations as Tied & Tickled Trio have really had a thrilling artistic liaison this time. The drummer Billy Hart is among one of the most accomplished contemporary jazz drummers in the world. Along with his recordings as band leader Hart, who celebrated his 70th birthday in 2010, can be heard drumming on more than 600 albums. Among other groups he was a long running member of the Herbie Hancock and Stan Getz bands. Hart was highly involved with the composition and arrangements on La Place Demon. The permanent members of the Tied & Tickled Trio also occupied themselves intensively with Billy Harts music prior to and during the composition of the album. Over the course of his discography he has covered everything from spiritual jazz to free music and electronic music. This album charts this development in broad strokes and as such is something like a biographical album. The Tied & Tickled Trio play jazz music from an indie perspective and so are by definition not afraid of contact. Its amazing that a project which practically has a new approach for every composition can still have a unified sound. And the guys from Weilheim have an instantly recognisable sound - regardless whether their playing crazy free jazz, static drones or complex patterns. Perhaps it's something to do with their love of wood-wind and rather melancholy harmonies, which one knows well from The Notwist. La Place Demon never gives us too much of a sense of security. Even in harmonically and rhythmically simple passages one senses the abyss which surrounds these temporary islands of order. Something seems to warn us that the apparent clarity is nothing more than ambiguity and that this order can at any moment descend into freedom and chaos. Everything is always in limbo, light and feathery, but at the same time unfathomable. A flurry of trills on the flute and thin yet threatening string parts see to it that any feeling of homely comfort is left behind. Out of this abstract sound-scape, driven by dark percussion and electronic effects comes a masterfully arranged piece of chamber music. Woodwind instruments in part manipulated with effects and strings interweave to form quietly pacing figures. One could relax in this sound-scenery, if not for those nervously beating drums. In the end the chamber music descends into a whirlpool of free-jazz, dominated by drums and saxophone. Often sounding cinematic, tension is indeed built up in the way that soundtracks do. Although with Tied & Ticked Trio this tension might suddenly turn into a slow bebop riff. In which case there is an all-pervading atmosphere of coolness, like in a 70s detective film. We hear bold and moving harmonies with a seamless group improvisation over the top. Or threatening expanses with no rhythmic pulse, which after seven minutes mutates into a cool slow-motion groove. And complex fugue-like structures with clear melodies in swing-time played on brass, strings and glockenspiel. One constantly has a sense that these are musicians so masterful that they no longer need to prove anything either to each other or anyone else. The core members of the “Trio” are Markus and Micha Acher, the drummer Casper Brandner as well as the visual artist and electronic musician Andreas Gerth. There are also compositions by Johannes Enders and Carl Oesterhelt, who recently released their wonderful album „Divertimento für Tenorsaxophon und kleines Ensemble“ on Alien Transistor. In total 14 musicians have worked on La Place Demon. For their studio work the ensemble have done without any spectacular effects. Nothing is overloaded, nobody is playing in the foreground. No particular musical event really has to happen as the players have just taken their time. The pieces unfold themselves with a pleasant calmness and all the parts simply fall into place, as if by their own accord. At the same time this album is so multifaceted and diverse that even within a single piece, one really never knows quite what to expect. Of course Tied & Tickled Trio follow a classic pattern of theme and variation. But their DIY jazz is neither markedly eclectic nor does it depend on music-historical references. Tied & Tickled Trio were founded in 1994 by Markus Acher and Casper Brandner, at the time purely as a drumming duo. Now the band can look back on 7 albums including a remix record and a DVD. (morrmusic. com)