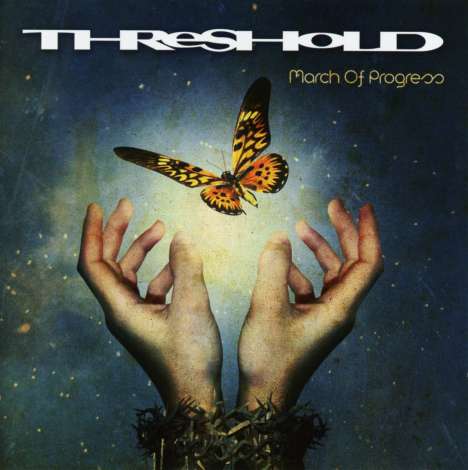 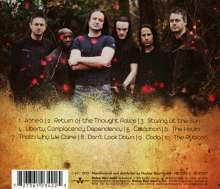 After five years, THRESHOLD are back with a brand-new studio album, recorded & produced in Thin Ice Studios (DRAGONFORCE, PENDRAGON) by Karl Groom and Richard West with additional production at Eightspace Studio (LEAGUE OF LIGHTS, THE MORNING AFTER). Progressive as always but stronger than ever - it's not for nothing that the opus is entitled 'March Of Progress'! With a total running time of almost 70(!) minutes, it marks the longest but yet most diversified release of the band's entire career. Enchanting melodies to die for, perfectly blended with just the right pitch of harshness and topped off with Damian Wilson's heavenly vocals. Don't be a stick-in-the-mud - join the 'March Of Progress'! (Nuclear Blast)