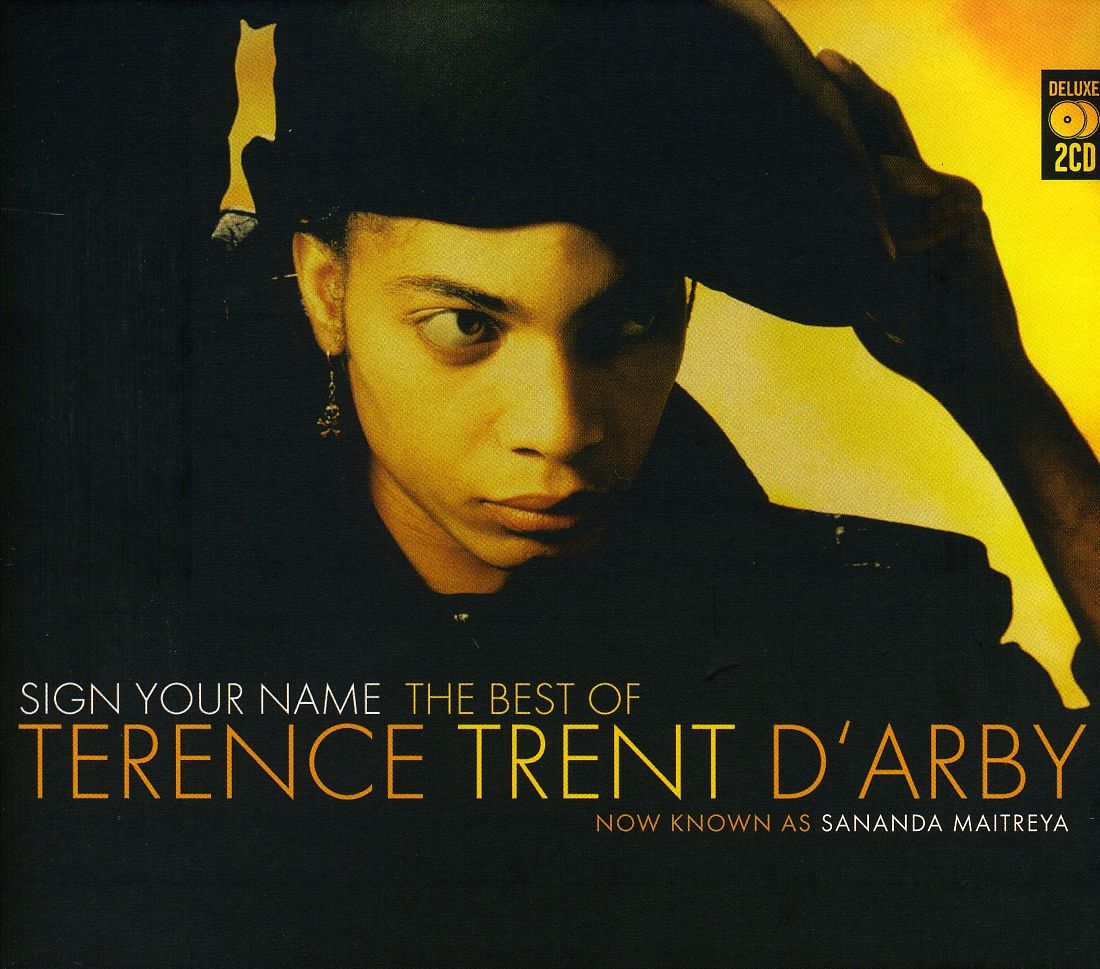 Bewertung:
lieferbar innerhalb 1-2 Wochen
(soweit verfügbar beim Lieferanten)
-16%
EUR 11,99**
EUR 9,99*
In 1987, Terence Trent D’Arby announced his presence on the UK music scene with an eye catching mix of musical talent, great looks and hyperbole of the highest order. D’Arby made Muhammad Ali look like a shrinking violet. He was smart. He knew, like Ali, that if you tell the world something enough times eventually it will believe you. And it did. His debut album, The Hardline According To Terence Trent D’Arby, sold a staggering eight million copies. This collection charts his story through to the mid-90s.