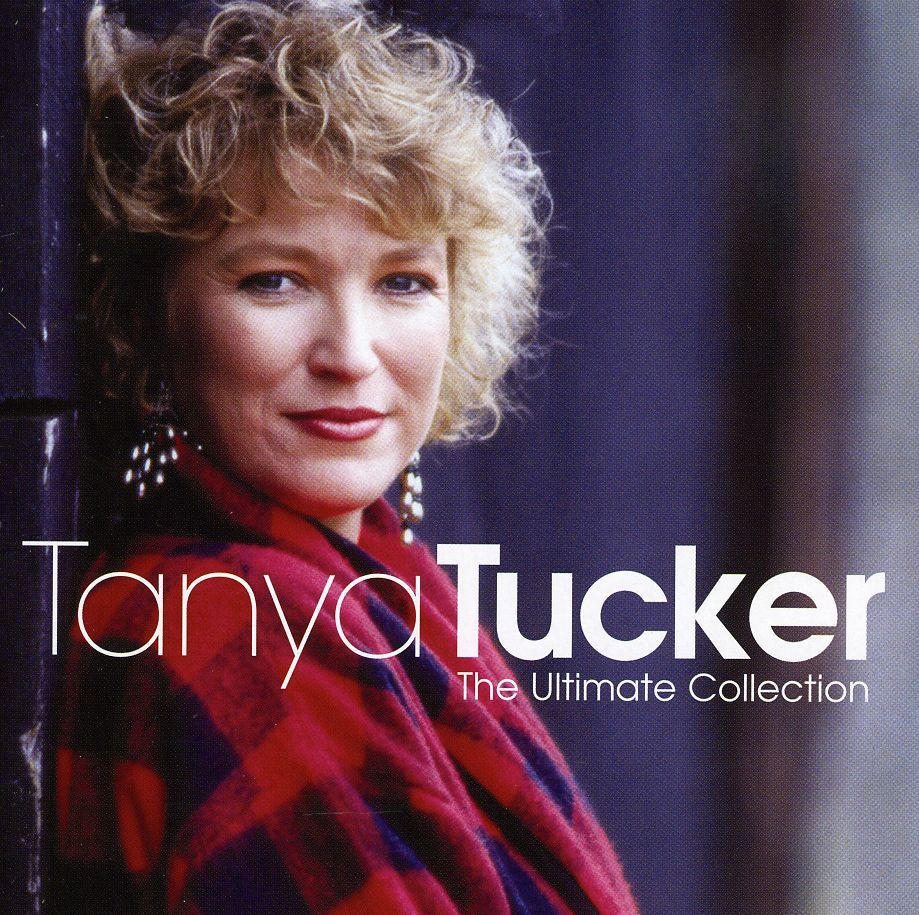 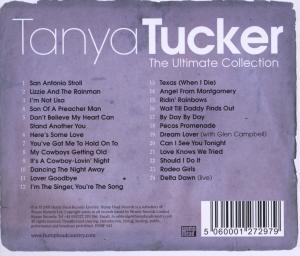 Tanya Tucker
One Night In Tennessee
CD
EUR 17,49*
Tanya Tucker, country music’s resilient femme fatale, literally grew up in the spotlight of country music. By the time she was old enough to get a driver’s licence she already had a string of number one hits. She became the party girl of Hollywood.

There was always so much to recommend Tanya’s records. Her sultry, gutsy and emotional voice was always so full of knowing understanding of the lyrics she was singing. The day she turned sixteen she was a millionaire. That was when she underwent a million-dollar label-change from Columbia to MCA. Despite her butter-wouldn’t-melt-in-the-mouth appearance, sixteen-year-old Tanya was a very grown up young lady.

The hits continued, notably with Lizzie And The Rainman, San Antonio Stroll, Here’s Some Love and Texas (When I Die). Tanya realised that with a very short sideways step, a whole new rock audience could be reached, and she became one of the first singers to bring rock’n’roll bravado to country music. All those facets of Tanya’s career are demonstrated in this collection of recordings.