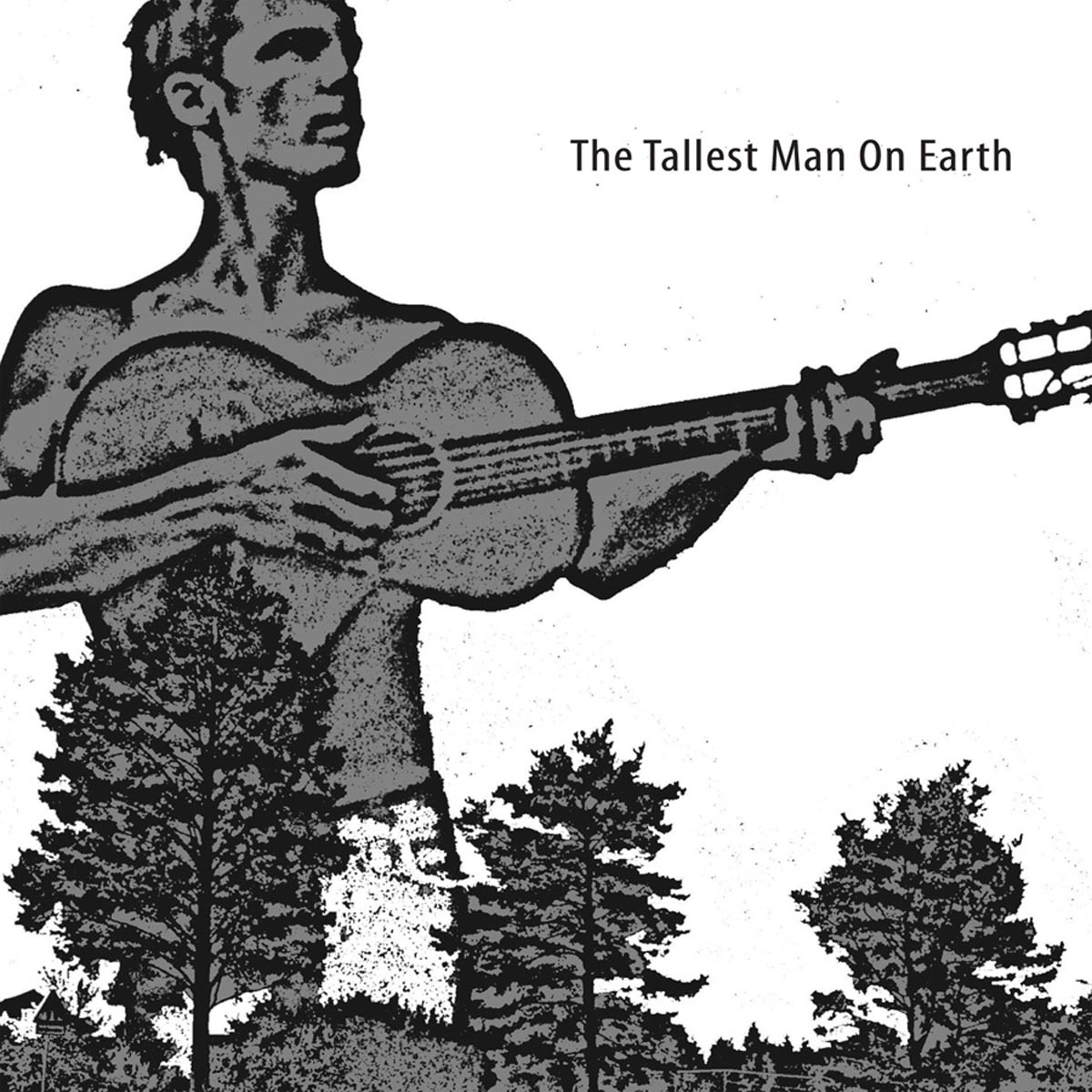 Bewertung:
lieferbar innerhalb 1-2 Wochen
(soweit verfügbar beim Lieferanten)
EUR 10,99*
Versandkosten
* Digipack
The Tallest Man on Earth released one of 2008's most powerful records, one that Pitchforkpraised, calling Kristian Matsson "a natural-born folksinger, earnest, clever, and comforting."Shallow Grave could not have been more simple, just Matsson's commanding vocals with anacoustic guitar or banjo, recorded at his home in Dalarna, Sweden. Although the album wasreleased on the Swedish label Gravitation without the help of widespread distribution, the storyof The Tallest Man on Earth spread far and wide through word of mouth. In April 2010 The Tallest Man on Earth released the critically acclaimed album TheWild Hunt and has playeddozens of sold-out shows on both sides of the Atlantic. Now, Gravitation is pleased to make the Tallest Man on Earth's self-titled EP (originally released in 2006) widelyavailable on CD for the first time.

The Tallest Man On Earth
I Love You. It's A Fever Dream.
CD
EUR 16,99*
alle anzeigen