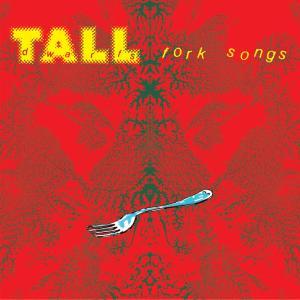 Bewertung:
lieferbar innerhalb 2-3 Wochen
(soweit verfügbar beim Lieferanten)
EUR 16,99*
Versandkosten
Brilliant 1991 album by New Zealand duo Tall Dwarfs. Songs that will seep into your cells and liveinside you for many years to come. The sound is perfect and resonates pure joy with lyrics thatsend your thoughts colliding and then stilled in full appreciation of this perfect moment. Also includes their classic EP "Dogma" from 1987. Chris Knox and Alec Bathgate have made music together since 1977, as founding members of one of New Zealand's first punk bands called The Enemy. They then formed the band Toy Love in1979, which signed to WEA, had a few charting singles, and then broke up. In 1981 Chris andAlec returned as the Tall Dwarfs. Chris Knox purchased a TEAC 4 track and from there The Tall Dwarfs became pioneers of lo-fi recording.