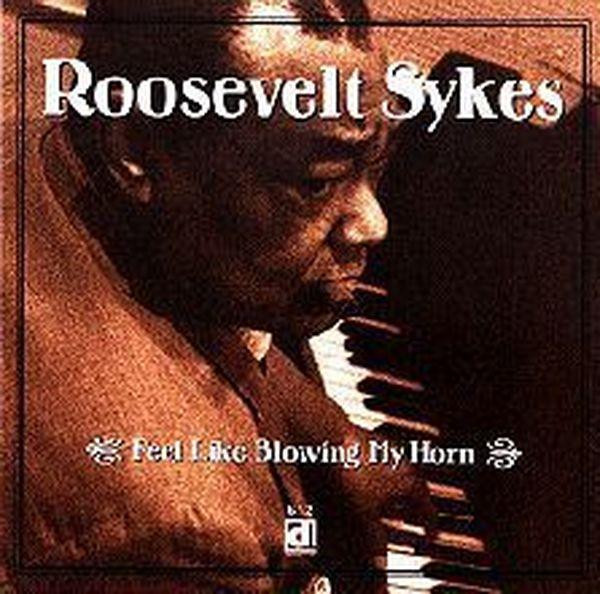 Bewertung:
lieferbar innerhalb 1-2 Wochen
(soweit verfügbar beim Lieferanten)
EUR 16,99*
Versandkosten
Roosevelt Sykes, one of the most influential blues pianists to bring country blues to the city, is the father of the modern blues piano style. Previous Delmark albums focused on his magnificent work as a keyboard artist, vocalist and blues writer. This album, with the addition of King Kolax, Sax Mallard and a swinging rhythm section, demonstrates Sykes' place as an early figure in the heavily jazz-tinged blues tradition to emerge from Chicago and New Orleans in the '30s and 40's. Such Cresent City R&B artists as Fats Domino, Professor Longhair, Smiley Lewis and many more are indebted to Sykes for his early pioneering.