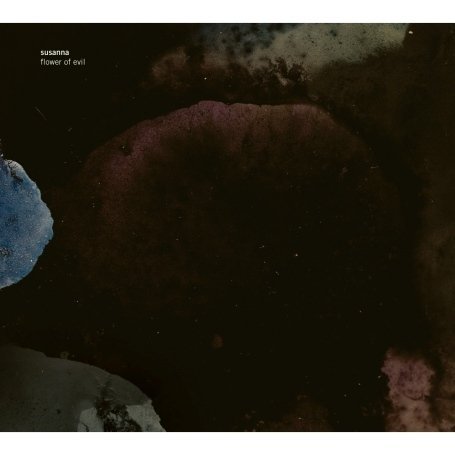 Wir beschaffen die Ware speziell für Sie nach Bestelleingang.
EUR 23,99*
Versandkosten
*** Digipack
"Flower of Evil" is the second solo album from Susanna Wallumród (28), mostly known from two fine albums and a number of quietly powerful concerts with SUSANNA AND THE MAGICAL ORCHESTRA. Susanna has already proved herself as an original songwriter, "Believer" from SUSANNA AND THE MAGICAL ORCHESTRA_s debut album from 2004 being named by Mojo as "one of the greatest break-up songs ever". And on her first solo album "Sonata Mix Dwarf Cosmos" (2007) all twelve songs were her own. But Susanna is also known as an extraordinary interpreter of songs, "Love Will Tear Us Apart" and "Hallelujah" from SUSANNA AND THE MAGICAL ORCHESTRA_s album "Melody Mountain" (2006) being two examples of her ability to renew "difficult" songs."Flower of Evil" contains twelve sublime cover versions of mostly well known songs as well as two Susanna originals, all beautifully sung by one of the most exeptional new voices of recent years, lovely accompanied by her trusted band members Helge Sten (DEATHPROD, SUPERSILENT) and P_l Hausken (IN THE COUNTRY) and with BONNIE "PRINCE" BILYY guesting on two songs. Whether it_s THIN LIZZY or BLACK SABBATH, Sandy Denny or Nico, Lou Reed or ABBA, all are given the very personal Susanna treatment. "Flower of Evil" was recorded in Atlantis Studio in Stockholm, a studio full of vintage, analog equipment and a wonderful engineer, Janne Hansson, who knows all there is to know about proper recording. These are also exquisite performances, all done in just three days, in fact nine of the songs were recorded more or less live in one day, including the lead vocals. "Flowers of Evil" is an old school recording of musicians playing and singing together with a bare miniumum of compression being applied at the mixing and mastering stage, thus maintaining the natural dynamics of the performance.