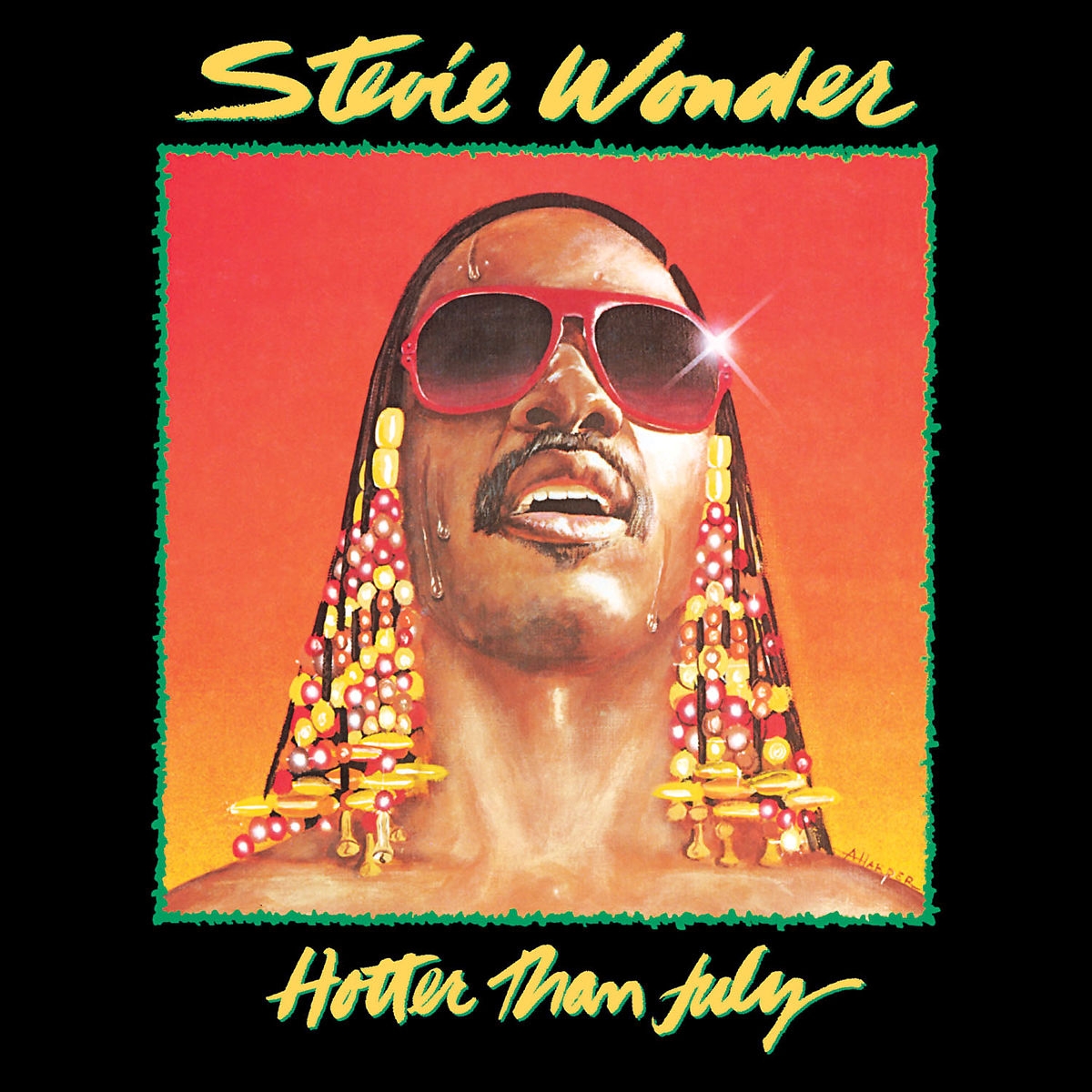 ALL MUSIC GUIDE **** "The standout track was "Happy Birthday", the theme song for the ultimately success- full campaign to make Dr. Martin Luther King, Jr.'s, birthday a national holiday." ROLLING STONE ALBUM GUIDE **** "'Hotter Than July' is an album most fans considered a return to form. To the extent that it produced two Top Twenty singles ("I Ain't Gonna Stand for It" and "Master Blaster Jammin'>") as well as the shoulda-been hit "Happy Birthday" (a Martin Luther King tribute), that's a fair assessment. Wonder's methods are different this time around, though, as many tracks are recorded with either an all-star backing choir, a full rhythm section, or both."